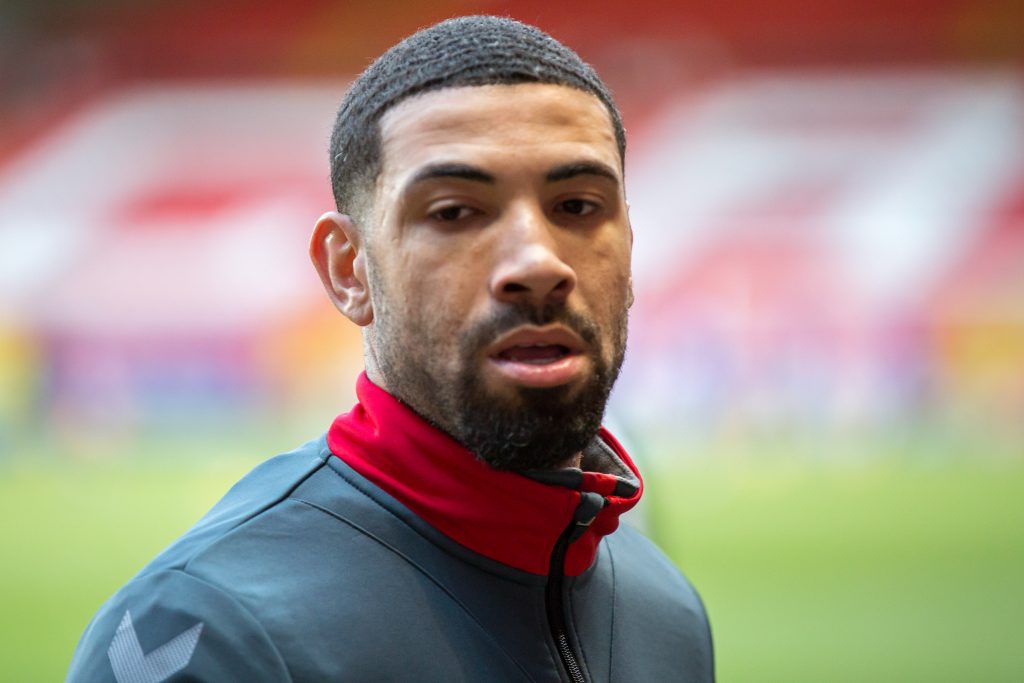 Charlton boss Karl Robinson is hoping for some early good news in 2018 – claiming he could have up to 10 extra players to choose from my the middle of January.

Charlton have dropped from third in the League One table to ninth after the 3-1 Boxing Day loss at Southend United continued their slump in form – which has coincided with a brutal injury crisis.

But Robinson expects four of his injured players to return for the New Year’s Day home game against Gillingham.

And he is also targeting at least four signings in the January transfer window – two of those centre-forwards.

“Our squad could change by 10 players by the middle of January – that is astronomical when you think about it,” said Robinson.

“There is no secret formula to it. You lose players who got you in the top three then you’re going to have a significant drop-off. No team in the country can cope with losing eight of their starting 11.

“You feel like you are letting people down and I don’t want to keep saying the same old boring thing that fans get drip-fed on a consistent basis. But there are fundamental reasons why it is the case.

“I’m hoping to have Jake, Pearcey, Besty and Ricky back for the game against Gillingham. That could put us in a much better place.”