Lee Bowyer reckons he hasn’t got one striker who will score 20 goals this season – and instead expects all of Charlton’s front players to try and get double figures.

Chuks Aneke headed the winner at Blackpool on Tuesday night as the Addicks made it back-to-back League One victories.

Lyle Taylor netted 25 times for the Addicks when they won promotion to the Championship in 2019.

Karlan Grant had 14 goals by January and ended up being sold to Huddersfield Town. 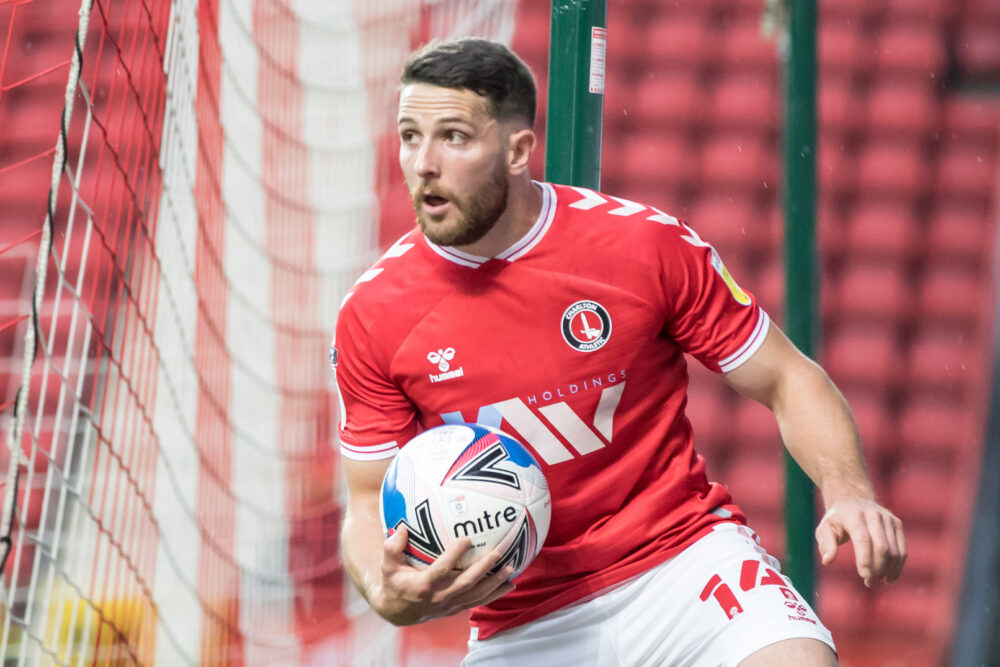 Bowyer said: “They’ve got to spread it around – I don’t think we have a 20 [goals] man this season. If we can get all of them into double figures then that would be good.

“Conor has got two, Chuks has got one and Omar will score goals – he’s had a couple of good chances and it’s been down to some good defending and a bit of rustiness. We’ve got to be a little patient with him because he is behind everyone else fitness wise.

“If they all get double figures I’ll be pretty happy.”

Bowyer keeps drumming into his attacking players that they need to get around the six-yard box to really make net gains.

“Him and Alfie [Doughty] were in the right areas [at Blackpool],” said the Addicks chief. “If they are not then we don’t score the goal. It’s not rocket science what I’m telling them to do. 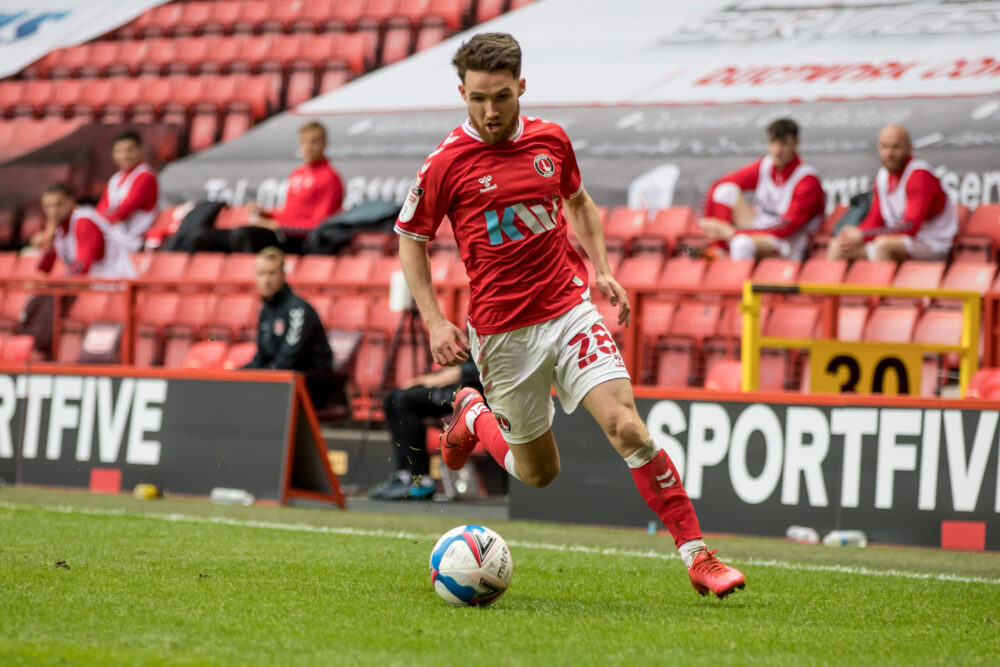 “It’s about being in the right areas so they are dangerous – Alfie at the back of the six-yard box and Chuks in between the two sticks and around the six-yard box. That’s where forwards score goals. Chuks has always been a 10 and wants to score in and around the box along with linking it up. But he’s not a 10 no more – he is going to be a nine.

“I was literally walking him through it a day or two before, that he had to get around that six-yard box, thankfully he’s taken it on board and he was in the right position. It was a difficult chance because it was a little bit behind him.”