Lee Bowyer reckons Charlton’s 2-0 defeat to Blackburn Rovers was a tighter match than he first thought after watching it back on Sunday.

The Addicks saw a five-game unbeaten record at home in the Championship ended.

“I’ve watched the game back and I don’t think there was much in it,” said Bowyer. “I know the result said differently – but that’s the difference when you take your chances.

“When we changed formation in the second half we were better than them. We passed and passed, created chances and just didn’t take any of them.

“There was no real clear-cut one apart from Tomer Hemed’s header. He perhaps should’ve done better five minutes into the second half with a free header five yards out. If he makes contact, he scores. But it hits him on the shoulder.

“Their goal was a deflection. What disappointed me from that is no-one came to close the shot. If they do then they probably don’t score. And it’s disappointing to concede from the set-piece. 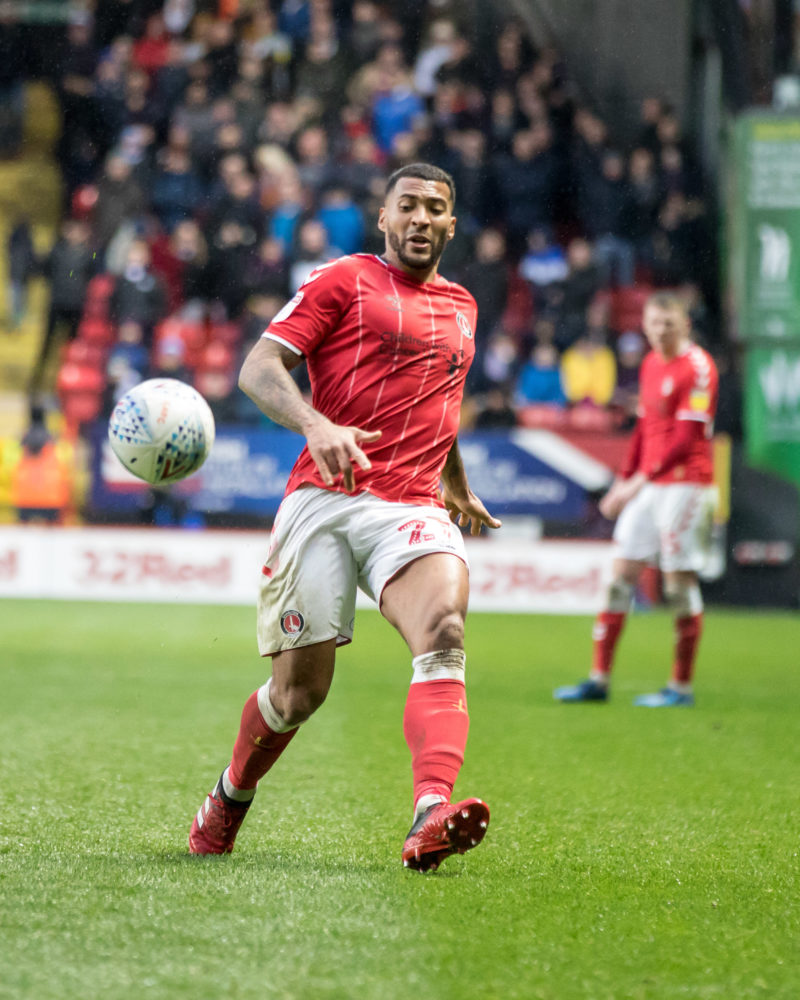 “Overall there wasn’t much in it. We could and should have got back into the game. If we do score early in the second half we probably go and get something from the game. It didn’t look as bad as I first thought watching from the side.

“We weren’t that brave with our press in the first half and they pinned us back a little bit, especially after they scored. We changed formation and looked a better side.”

Charlton right-back Adam Matthews claimed that Hemed got a touch on Stewart Downing’s free-kick which saw the ball evade Tom Lockyer for Tosin Adarabioyo to prod in from close range.

“I can’t tell,” said Bowyer. “Watching on the video it is still a long way away.

“It looked like Tomer was set to head it – but even then someone has got to be goal-side of him [Adarabioyo] there. We were unlucky [with the free-kick] because there was no contact on the fella – he fell over and the referee bought it.

“We got ourselves in a lot of good areas in the first 20-25 minutes – until they scored we were the better side. We got into some really good areas but just didn’t pick out the right pass. That’s the difference – normally when we’re on top in games we score and go on to be a bit stronger.

“The first goal is massive in this division.”