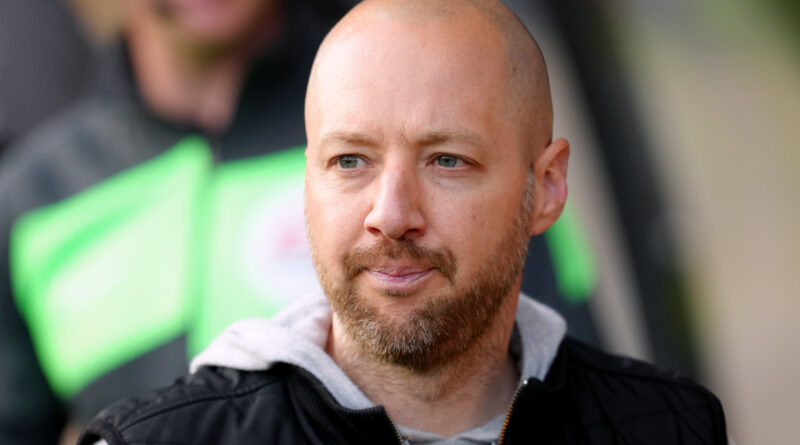 Charlton Athletic are set to appoint Ben Garner as their new manager.

The South London Press understands that the Swindon Town boss, who came through the coaching ranks at Crystal Palace, has agreed to take the Valley vacancy.

Charlton have agreed the deal, including agreeing compensation with Swindon Town, and barring any last-minute hitches he is set to be confirmed in the post.

Garner is also bringing in his first-team coaches Scott Marshall and Scott Lindsey.

Garner, 42, has clocked up nearly a year in charge of the Robins and they reached this season’s League Two play-offs but lost 6-5 on penalties to Port Vale in their semi-final.

Charlton have been conducting their managerial search since owner Thomas Sandgaard opted to sack Johnnie Jackson at the end of the League One campaign.

Garner started as a coach in Crystal Palace’s academy and was promoted to first-team coach by then boss Ian Holloway in 2012 with the South Londoners going on to win the Championship play-offs the following May.

He stayed in that role under Tony Pulis, Neil Warnock and Alan Pardew but left by mutual consent in July 2015, linking back up with Pulis at West Bromwich Albion as first-team coach. He left the Baggies in December 2017.

Garner’s first managerial appointment was at Bristol Rovers. He succeeded Graham Coughlan in December 2019 before being dismissed the following November.

Garner has won 28 and drawn 12 of his 56 matches in charge at Swindon Town. He took Josh Davison on loan from Charlton in January and the striker scored nine goals in 23 matches.