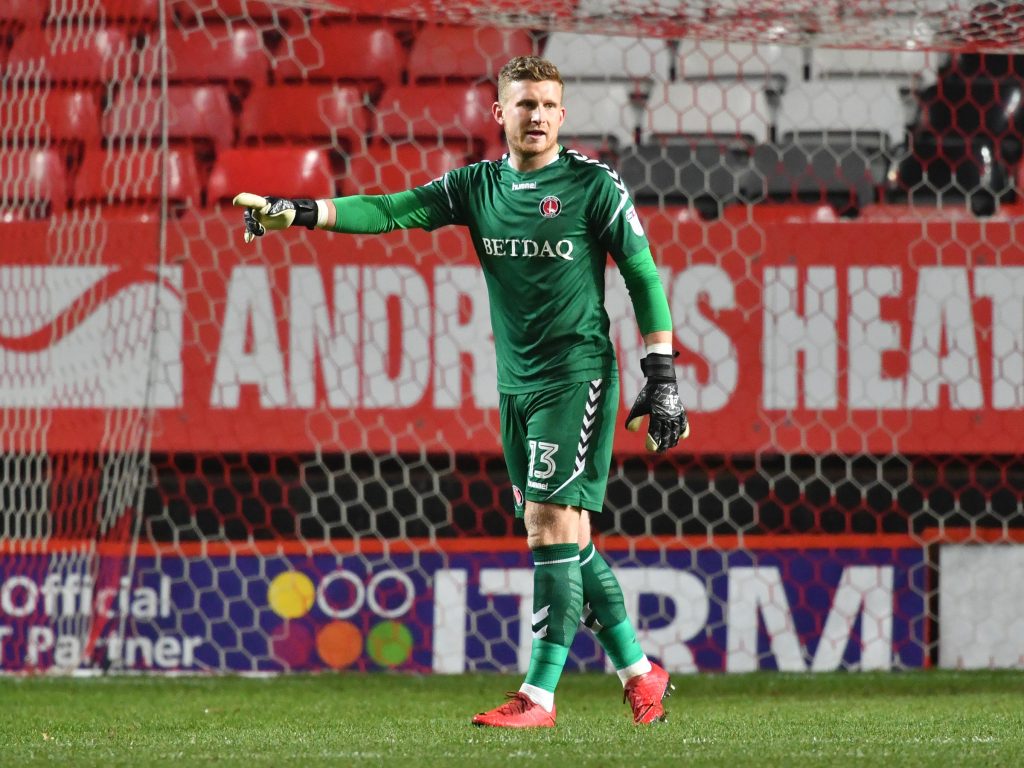 Charlton have rejected a bid from Forest Green Rovers for Dillon Phillips – and have extended his contract until June 2019.

The Addicks shotstopper got a runout in yesterday’s EFL Trophy defeat to Oxford United at The Valley.

Forest Green were also interested in a permanent deal for Millwall’s Tom King, who also penned an extension before moving to Stevenage for the second half of the campaign.

When asked about reports of a Rovers bid for Phillips, Robinson said: “I think we rejected a bid this week. I’ve been quite clear with my stance on that. Unless we can get a number two in as good as Dillon Phillips, the boy doesn’t go anywhere.”

Charlton have exercised a clause in Phillips’ deal to keep him at The Valley for a further 12 months.