Beram Kayal looks set to see his Charlton Athletic loan stay ended at the start of January – freeing up a loan slot in Lee Bowyer’s squad.

And it is also thought that the Addicks are likely to end Jonathan Leko’s temporary stay in SE7 if the knee injury he sustained in Saturday’s 2-2 draw at QPR is serious.

The South London club have been battling through a debilitating injury crisis and do not seem to have the luxury of waiting for Leko to recover if he is out for a lengthy period of time, and the initial prognosis was not good for the West Bromwich Albion loanee.

Kayal’s Charlton career has rarely been outside the treatment room. The Brighton midfielder arrived with an injury and underwent surgery recently which will rule him out for a number of months. 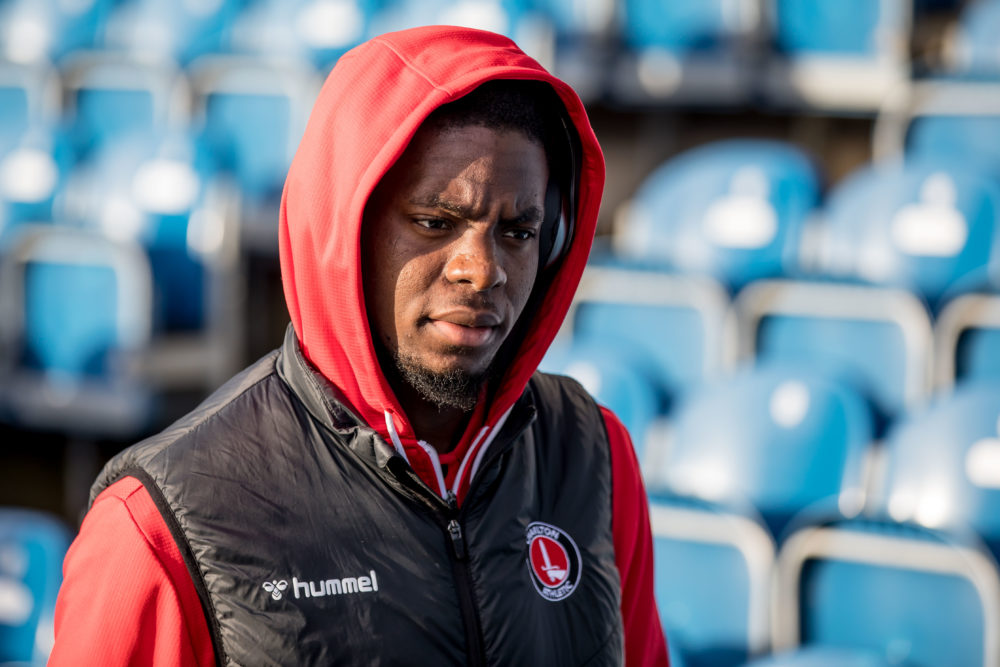 The 31-year-old Israeli international has made just two Championship starts for the Addicks.

Leko, 20, has made far more of a contribution – scoring five times and collecting six assists in 21 league appearances.