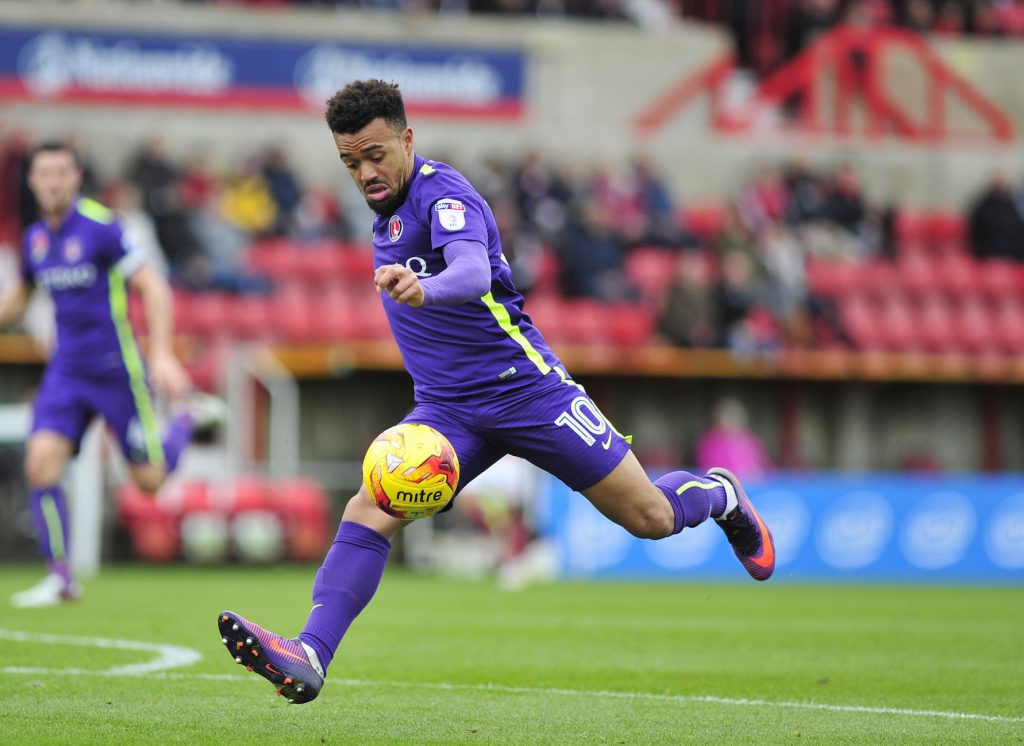 Nicky Ajose is set to hold talks with Charlton Athletic tomorrow to determine where his short-term future lies.

The striker spent the first half of the campaign on loan at Bury but struggled to make any impression there – scoring just once in nine League One fixtures.

Ajose was due to spend the whole season with the Shakers but has been back training with the Addicks.

The South London Press reported recently that Charlton looked likely to send the former Manchester United trainee, 26, back out on loan for the second half of the 2017-18 campaign.

Ajose played just six full matches for Bury and was not in their matchday squad for 17 fixtures.