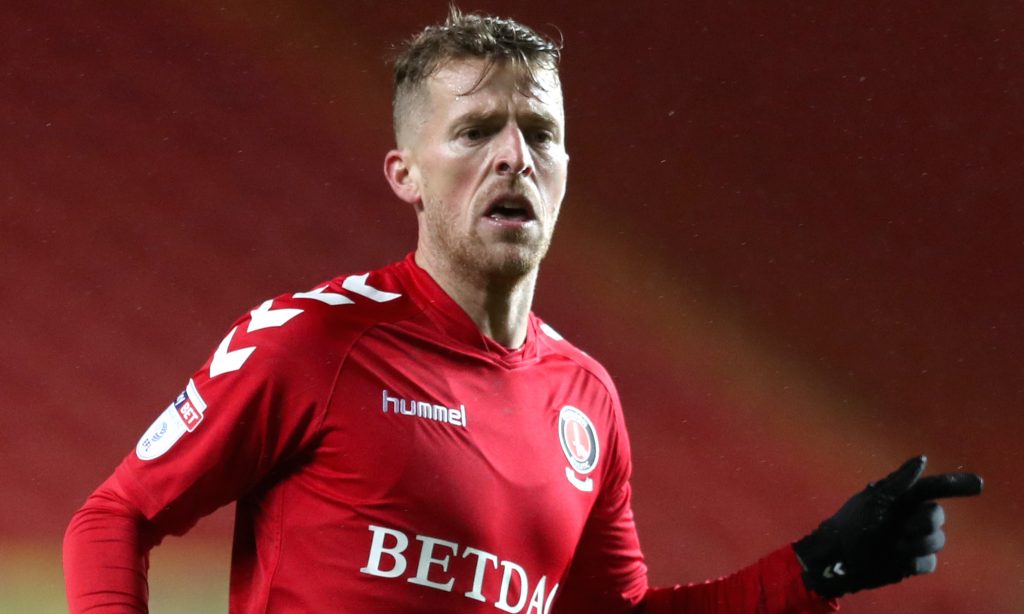 The match celebrates the 25th anniversary of the Addicks returning to The Valley – which was clocked up on Tuesday.

Pompey were the opposition in 1992 with Colin Walsh’s early goal deciding the contest in favour of the South London outfit.

The EFL Trophy win in midweek at Swansea ended a three-game winless spell for Charlton although boss Karl Robinson made wholesale changes.

Karlan Ahearne-Grant is unlucky to make way. Despite netting in three successive matches he is replaced in the starting line-up by Clarke, who has been missing since November 7.

The Addicks have a strong bench with Jason Pearce, Harry Lennon and Leon Best all included.