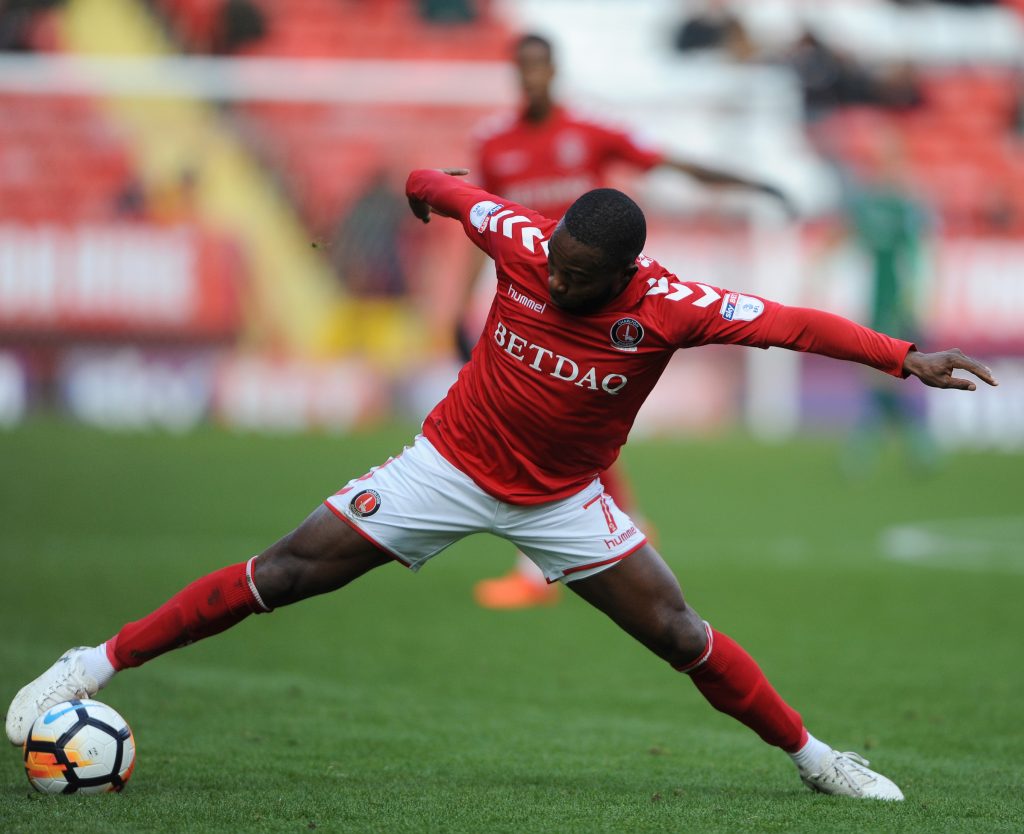 Mark Marshall is set to make his first league start for Charlton, but the Addicks have lost both Patrick Bauer and Billy Clarke to injuries.

Marshall, a summer acquisition from Bradford City, scored his first goal for the club in the FA Cup win over Truro City a couple of weeks back and starts today, with Tariqe Fosu only fit enough for the bench after being withdrawn early into the EFL Trophy defeat against Portsmouth.

Billy Clarke has sustained a calf injury and misses out, with Ben Reeves playing in the number ten role against his former side.

Patrick Bauer is also forced out with an injury, which means Naby Sarr will partner Ezri Konsa at the back.

Josh Magennis has returned from international duty for Northern Ireland and will lead the line for Karl Robinson against the club the Addicks boss managed for six years.