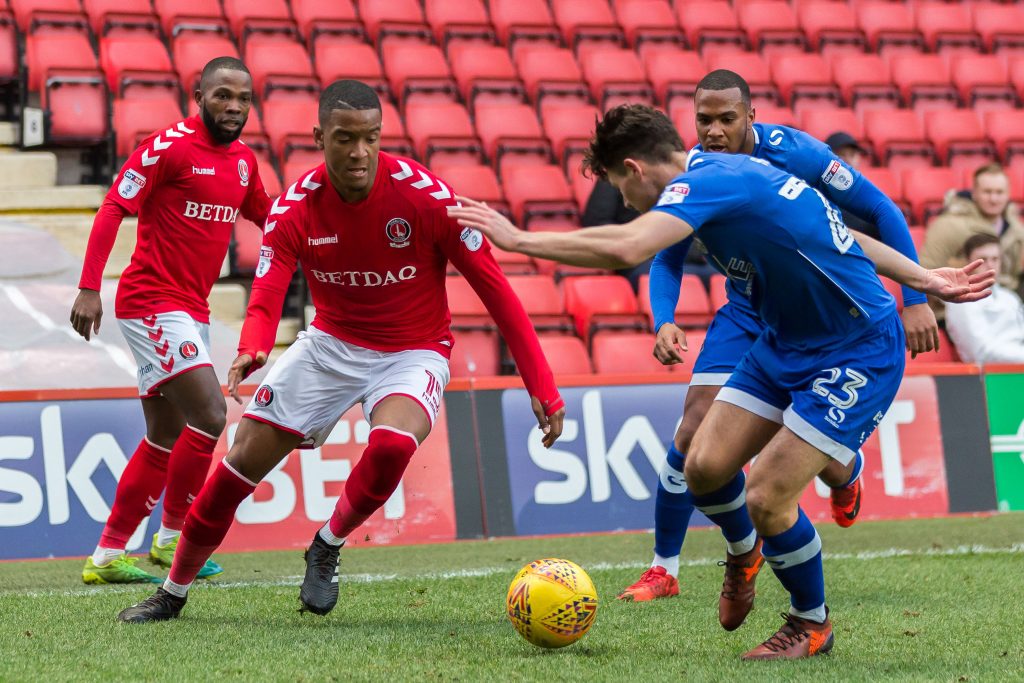 Karl Robinson has admitted that Charlton Athletic would have been ready to cash in on Ezri Konsa – but that none of the clubs interested met the valuation.

The centre-back had interested Everton and Brighton in this month’s transfer window but he ended up staying at The Valley.

Robinson told the club’s website: “It’s been a good window. We haven’t spent as much money as some of the other clubs around us but we’ve been very smart and very cute in what we’ve tried to do. We feel we’ve added to the squad. We’ve kept the door locked even though there was a number of people banging on it trying to offer for some of our players.

“The stance of the football club was that Ezri Konsa would be available at a price. We got offered a number of different deals, it didn’t meet our expectation so everyone was happy for him to stay, none more than me.

“We’re really happy, we’ve got a lot of our young players out on loan playing, we’ve kept our players who are integral to our starting line-up. We’ve brought in three top loans. This is my third transfer window and the money we’ve spent has been very, very minimal. It’s been hard but we’re in a good place and hopefully people appreciate that we’re all working around the clock to achieve what we want to achieve for this football club. “