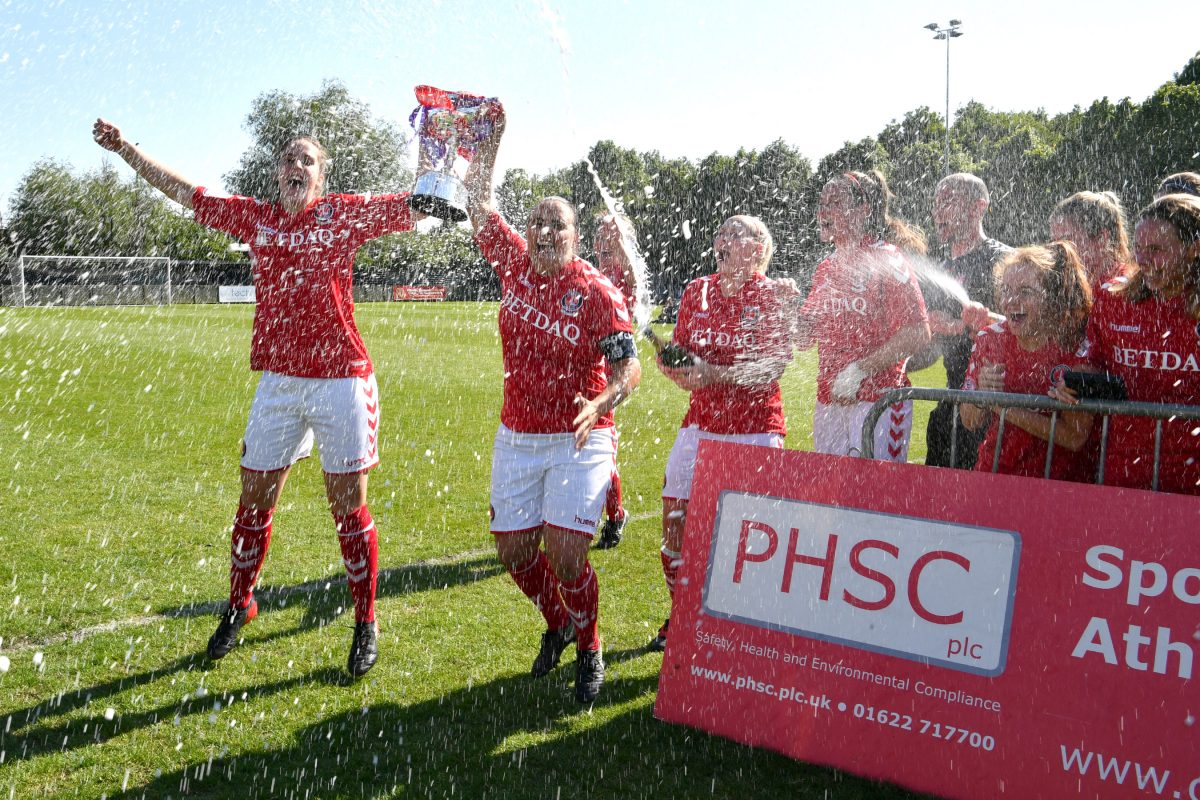 Charlton Athletic Women warmed up for their FA WPL promotion decider against Blackburn Rovers by finishing their regulation campaign with a 4-1 victory over Chichester City Ladies.

Riteesh Mishra’s side were already guaranteed top spot in the Southern Division with two matches to spare – and will take on Blackburn, who were equally dominant in the Northern Division, with the victor claiming a Championship spot for next season.

Charlton ended up eight points clear of C&K Basildon Ladies with a whopping plus-85 goal difference.

They face Blackburn at Sheffield United’s Bramall Lane on Sunday in a winner-takes-all scenario in terms of promotion.

If the Addicks are unsuccessful then they would be forced to sweat on their application to join the Championship as part of a restructuring of the WSL.