A first-half header from Mia Ross and an own goal from Harley Bennett secured Charlton a 2-0 win over second-placed London City Lionesses in the FA Women’s Championship on Sunday.

Charlton’s Ella Rutherford had the first effort on target – a curling 20-yarder – but Lionesses goalkeeper Jessica Yanez pushed it away.

The resulting inswinging corner from Lois Roche found the head of Ross , who powered a towering header into the top corner to give the home side an 11th-minute lead. 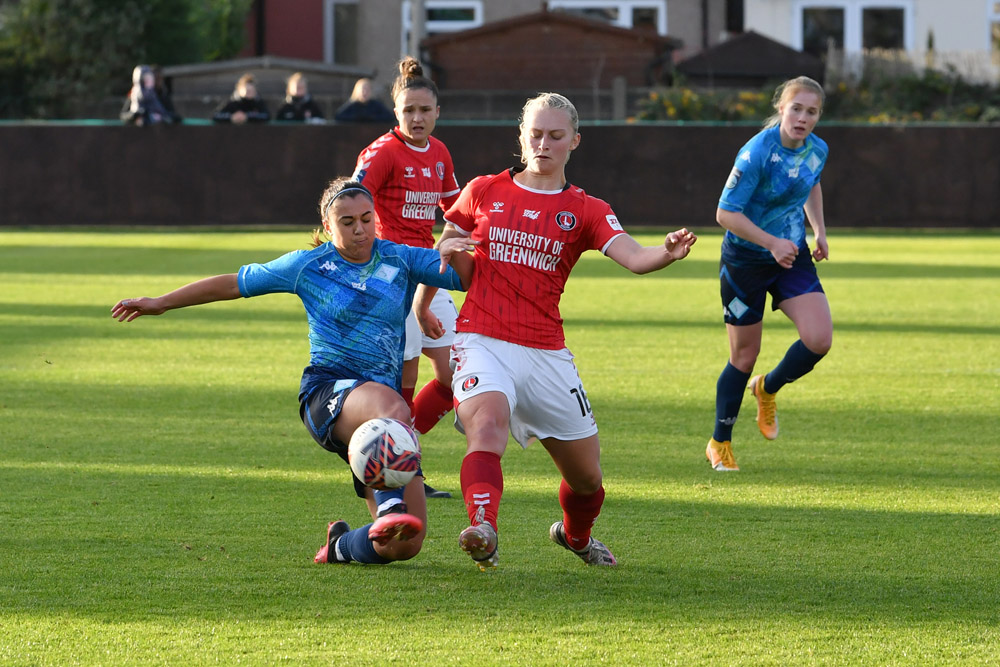 Charlton came close to doubling their advantage on the half-hour mark, with Rutherford hitting another speculative effort over the bar.

Charlton made it 2-0 on 52 minutes. The Lionesses failed to deal with a long cross which resulted in Bennett’s header nestling into her own net. 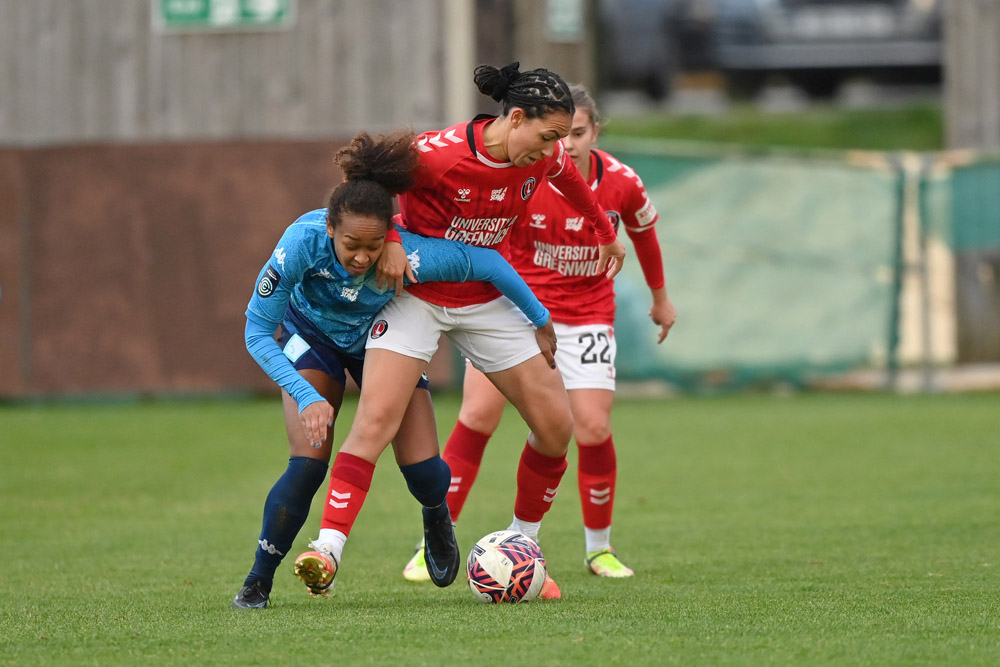 Lionesses piled on pressure but crosses from Atlanta Primus and Mollie Rouse were all blocked away by the Charlton backline.

Rodgers and Jamie-Lee Napier sent efforts inches wide of the post as Charlton held on to a valuable three points. 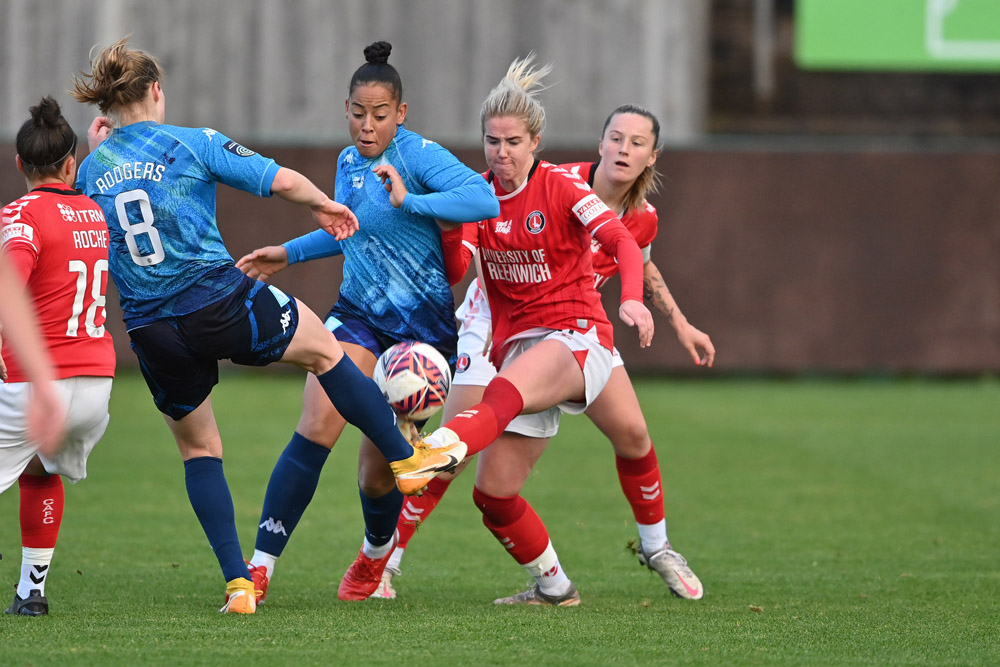 Charlton manager Karen Hills said: “The changes that we made across the park were the right changes for the right time. It’s about trying to keep players as fresh as we possibly could in the way we wanted to play. All the players that we changed today did an exceptional job.

“The timing of the first goal was perfect and the set-piece delivery was executed well. This league is sometimes all about set-pieces and fortunately today we defended our box extremely well on their set-pieces because we knew that they were going to be strong. 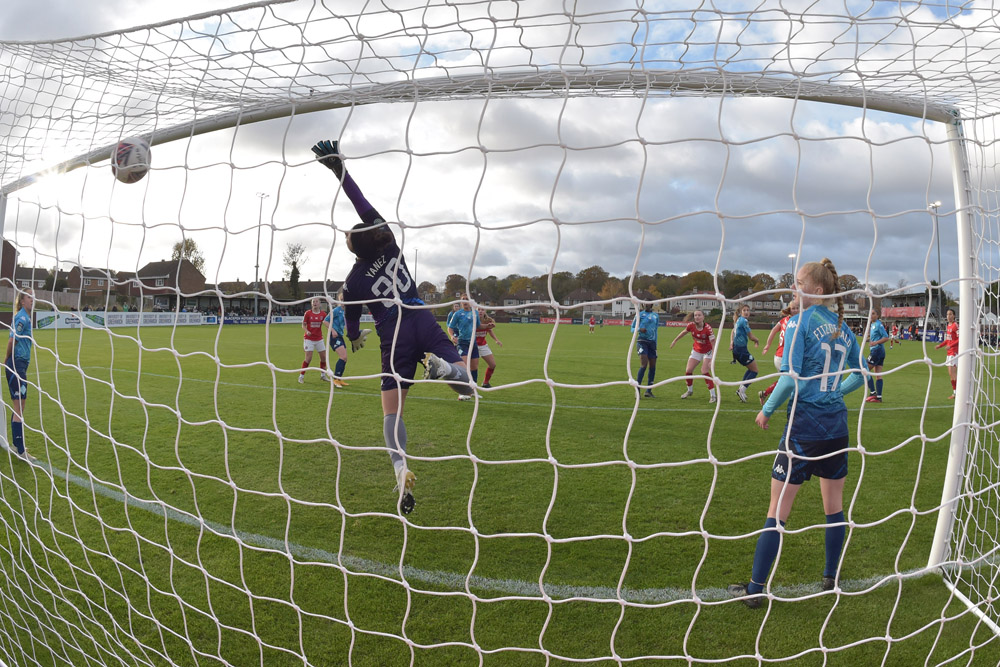 “We always try to keep a clean sheet, because you build a foundation and a base to let the forwards go and do what they can do. Our defensive play was very good today.

“When we talk about the second goal, it was an own goal from them, but we actually caused that to happen. Great pressure from Emma Follis to recover back and that was really pleasing to see the work rate off the ball for them to make the mistake. It was always to be tough to defend that lead because London City Lionesses are a good side. 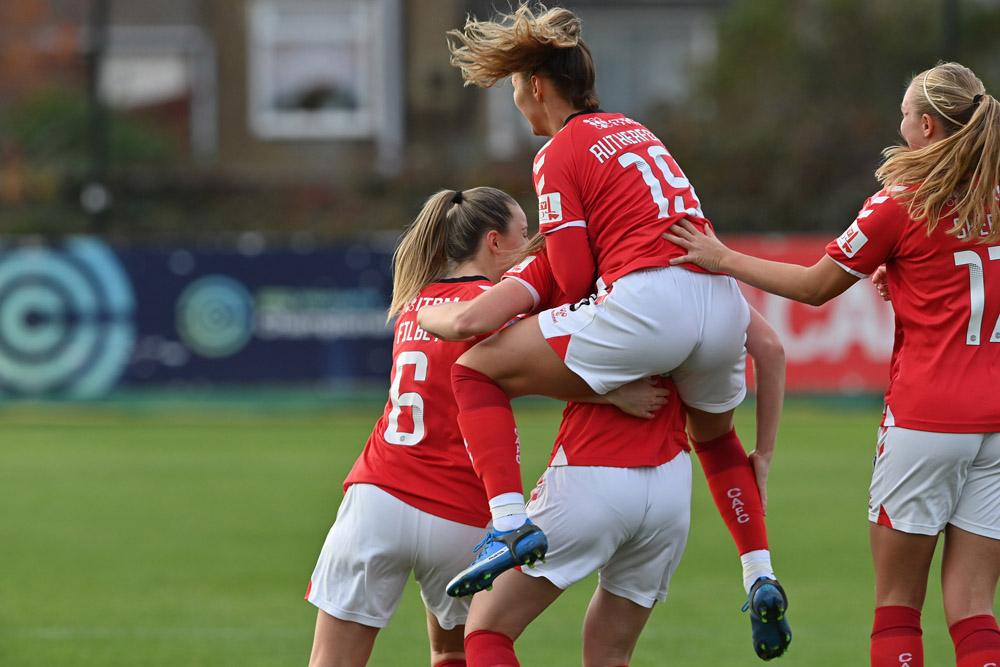 “We didn’t give away any silly free-kicks in around our areas and we took the emotion out of the game when it could have gone the other way.”