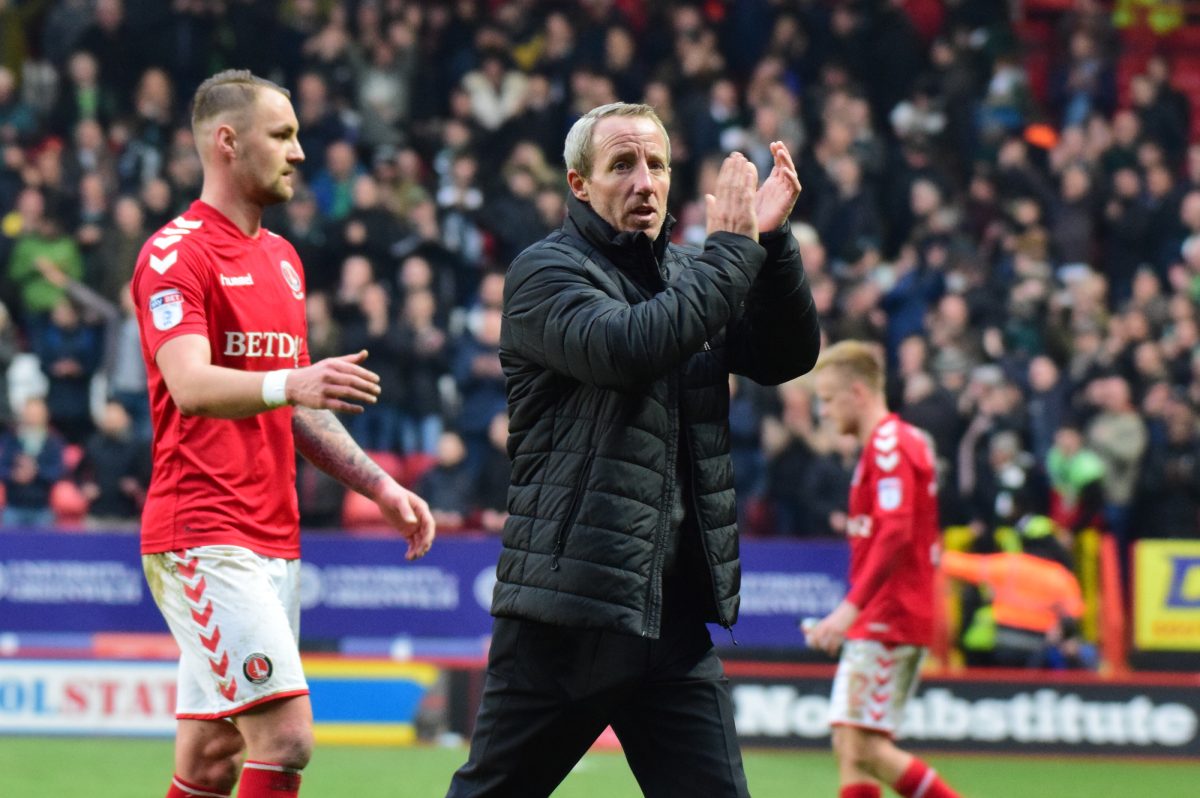 Lee Bowyer was left struggling to pick a man of the match after Charlton Athletic’s 2-0 win over Plymouth Argyle today.

The Addicks caretaker boss saw his Addicks side produce a vitally-needed performance against fellow play-off contenders to majorly boost their hopes of extending their League One campaign into the knockout section of the season.

Bowyer started with Lewis Page at left-back – the injury-hit defender producing a superb strike to put the South Londoners in front – with Anfernee Dijksteel on the right side of the backline.

Michal Zyro headed the second goal for the South Londoners.

“I’m really pleased for Pagey,” said Bowyer. “It has been tough for him – he has been out a long time injured. Hopefully it can start getting better for him.

“[Zyro] showed today that he’s good enough to start, I think he is answering that. He was outstanding – they all were.

“I can’t pick just one person, how do you pick a man of the match from that? The keeper makes an unbelievable save and comes and punches away. The right-back and left-back were unbelievable with the workload I asked them to do today. They were our width because we knew their wide players played narrow. To ask them to run up and down, especially Pagey in his first game for I don’t know how long. The two centre-halves were outstanding. The diamond [midfield] didn’t try and complicate it.”