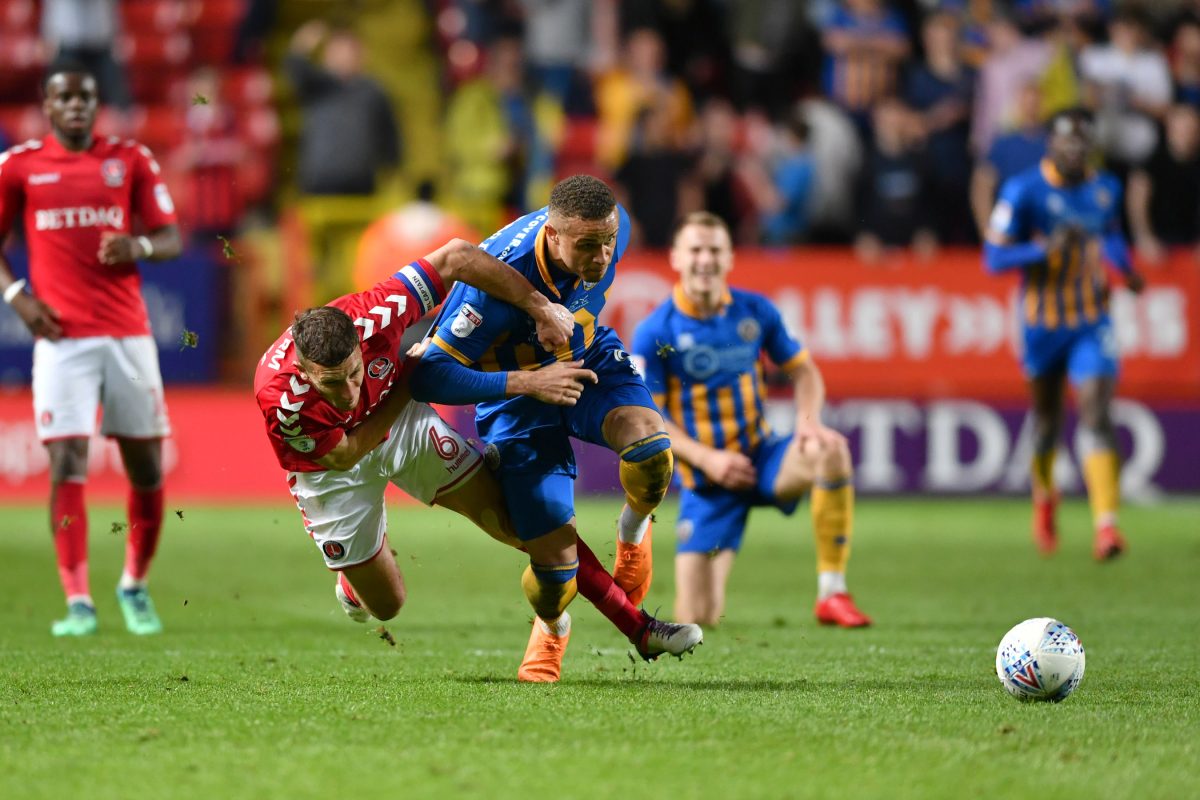 The Town number nine went in the book for a late tackle on Jason Pearce but escaped punishment for catching Patrick Bauer and Ezri Konsa with high boots.

Bowyer said: “I think he [Hopper] could have done a hell of a lot more on a lot of occasions. How that Morris never got sent off is beyond me.

“You tell me what the difference is between Morris’ challenge on Patrick Bauer. Patrick is 6ft 1 and Morris nearly took his head off. Then the lad did the same with Ezri at the end – exactly the same and he doesn’t get booked.

“Morris comes and takes Pearce out on the line, yellow card.

“He said they weren’t dangerous. But they are both exactly the same – your foot is there, six foot [up]. Someone did it to Harry Kane and they got a straight red.

“So to not even receive a yellow….I want it to be 11 v 11 and I want it to be fair. But he has to be consistent. If you’re going to book one then you have to book the other.

“I thought the ref did well apart from that. He could have harried the keeper up a little bit. But again that is being picky. That doesn’t bother me.

“What bothers me is when there is a blatant yellow card for one challenge and the other is a yellow card and it isn’t given. I’m not asking him to send people off, but I want them to be consistent.”