Lee Bowyer is expecting to be able to push through a deal for Adam Matthews if Tom Lockyer completes his move away from Charlton Athletic.

The Addicks boss revealed on Saturday that Wales international Lockyer was set to sign a three-year contract with Luton Town.

And that would allow Charlton to bring a player in under the terms of their transfer embargo.

The EFL are implementing a one-in-one-out policy for the SE7 outfit.

Right-back Matthews is a free agent but has continued to train and play for the Addicks, who he signed for last September following his release by Sunderland.

“I don’t think Tom is fully done yet but we have put something to Adam and gone to the EFL and said: ‘Can we sign him? He was out player last season’. 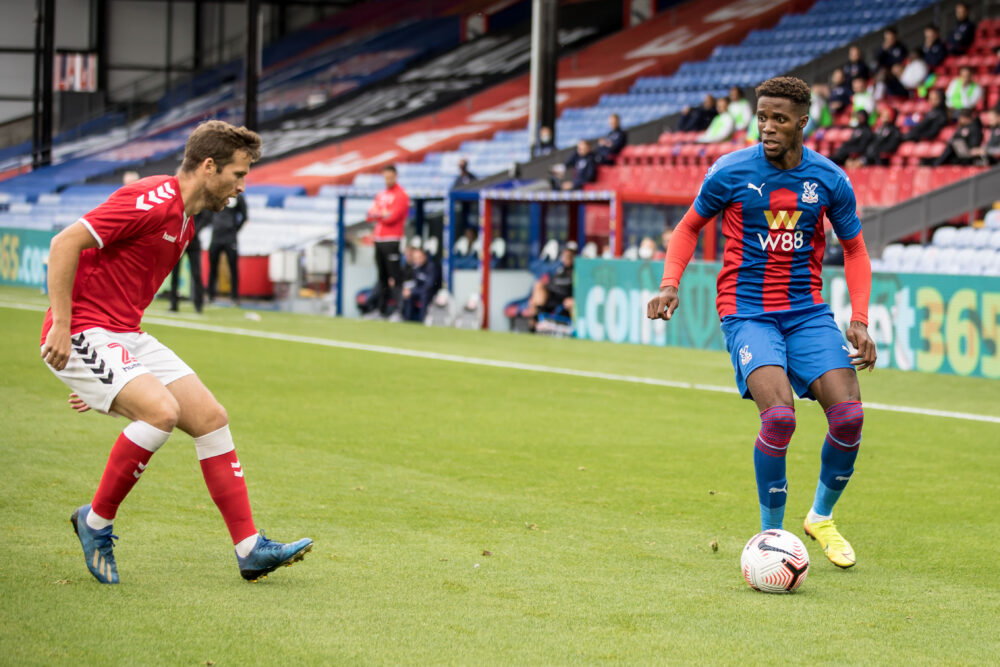 “I think we’ll get the go-ahead on that.

“As soon as Tom is gone we’ll be looking to sign Adam – but we’re still restricted.”

Bowyer is hoping that the EFL lift their embargo which prevents them having more than a 23-man squad – with the governing body counting a number of first-team youngsters as part of the senior set-up.

The only way that sanctions will disappear is when somebody can get a takeover approved for the SE7 club.

Danish businessman Thomas Sandgaard wants to do a deal and jetted to the UK on Saturday to try and put together an agreement.

“We have to sign a defender – we have got so many defender spots to fill,” said Bowyer. “We really need to bring in two centre-halves, a left-back and a right-back.

“Adam is through the door already and training with us. I think we’ve still got a few more spots to fill.”