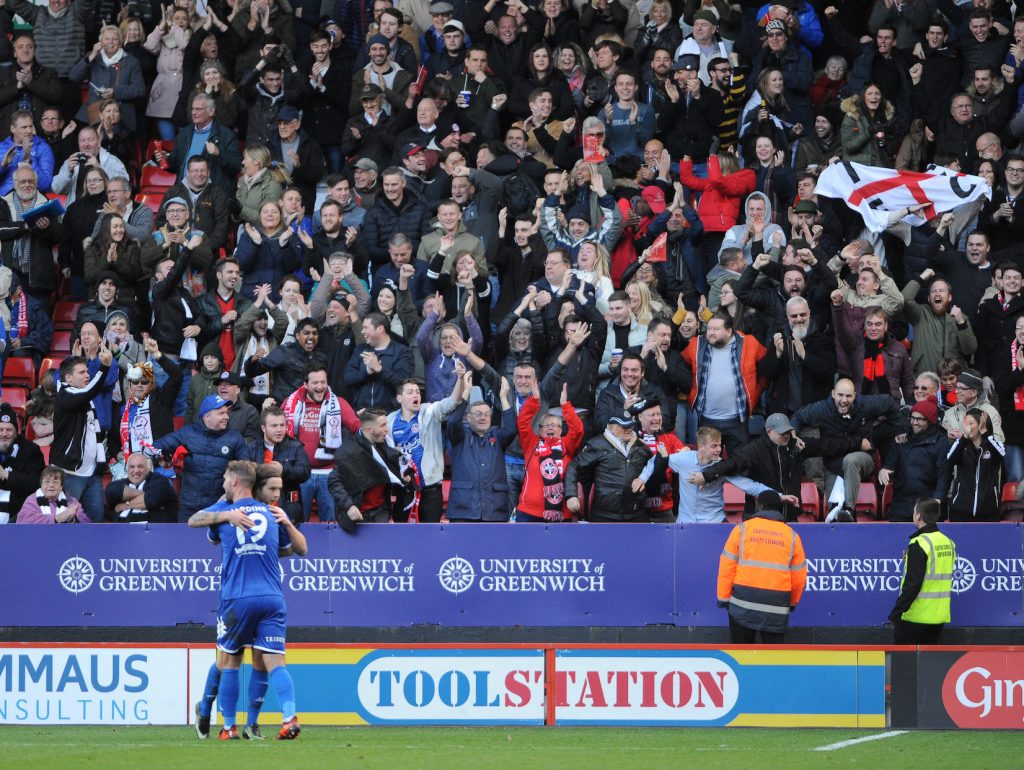 Charlton boss Karl Robinson praised National League South outfit Truro City after the White Tigers played their part in an entertaining cup-tie at The Valley – eventually losing out 3-1 to their League One hosts.

A brace from Ben Reeves and Mark Marshall’s first Addicks goal secured a place in round two of the FA Cup for the South Londoners, but only after Tyler Harvey’s header had given the non-leaguers hope as it brought the score back to 2-1 on the hour mark.

Robinson admitted that the National League South side, 76 places below the Addicks in the league pyramid, played their part in an enjoyable fixture.

“They certainly did,” said Robinson.

“The fans behind the goal supported their team the whole way through. This was their cup final and we know how they would have foreseen this challenge. The players’ mentality and application to the game made it very difficult for us. Everyone to a man did not let themselves down. From the staff, right the way through to the team and the fans. Our fans showed their class by giving them a round of applause as they walked off the pitch and those are moments that people won’t forget for a long, long time.

“It shows you the magic of this competition, two teams so far away in the pyramid of our domestic game can still put a competitive game against us. Both sets of fans are going home happy. We’re proud of our achievement in it but they can be just as proud for their performance. We wish them all the luck in the world now for their league campaign.”