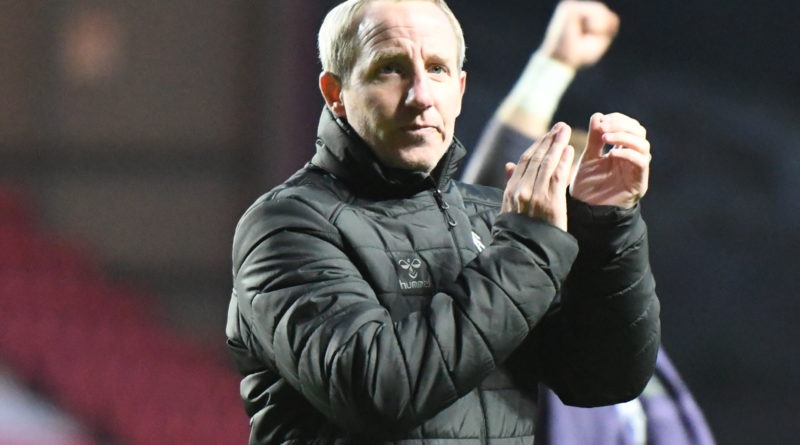 Lee Bowyer is pleased that he was able to bolster his midfield in the dying embers of the January transfer window.

Bowyer had lost the services of key men Jonathan Leko and Conor Gallagher already during this window, with fringe players Joe Ledley and Beram Kayal also leaving the club.

There had been some speculation that striker Lyle Taylor may be the target of bids from other sides, but he remained at The Valley and opened the scoring during today’s 2-1 home win over Barnsley.

“It could’ve been worse,” said Bowyer, when asked how he assessed the first window under new owners ESI.

“We kept hold of Lyle. It could have been worse if we hadn’t replaced those players [Gallagher, Leko and Kayal].

“I’m happy my midfield is stronger now – that was what we were lacking – bodies.”

“48 hours ago we were two players down from when the window opened. We added three players. We replaced the midfielders that we lost and we brought it Aidy as well. He was our bonus player really.

“We replaced the players that we lost and brought in Aidy as a bonus. That’s the way it went. I’m happy. I thought the signings we’ve done are good signings.

“[Goals like today] are why I said to the chairman that we have to keep hold of Lyle. He started to cramp up a little bit at the end but that is what he brings us.”