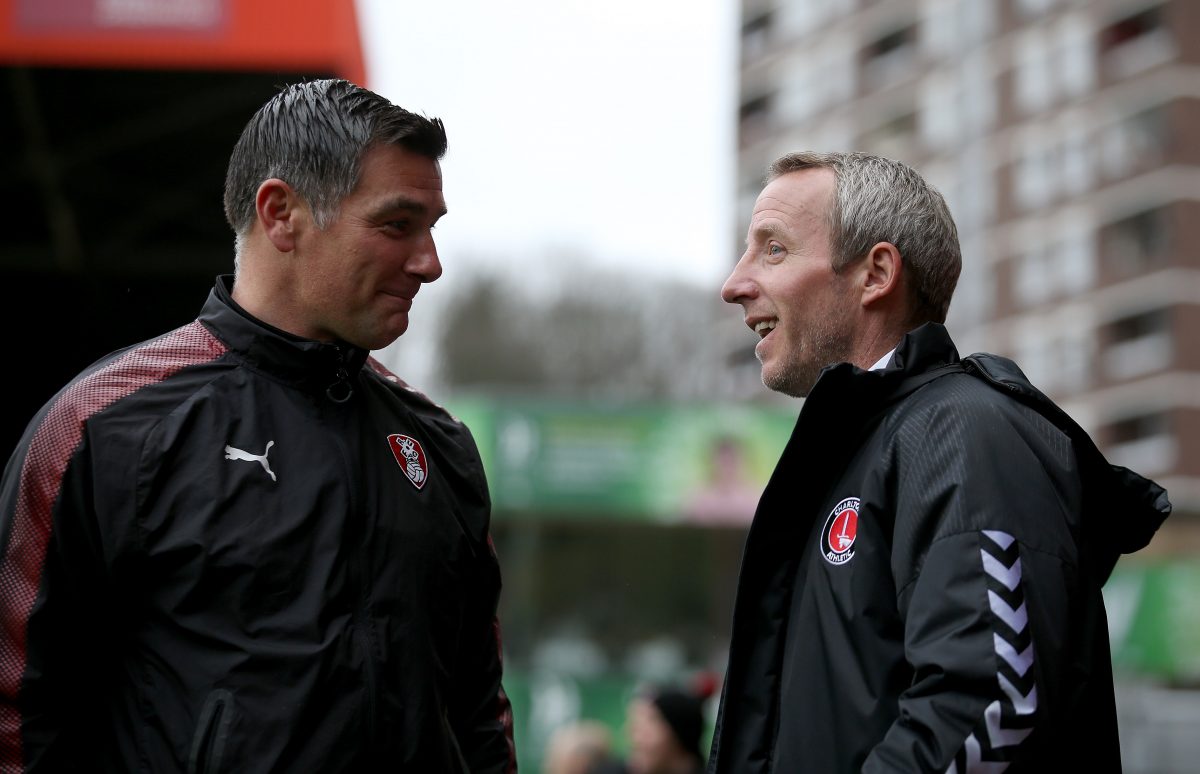 Polish striker Zyro gave the Addicks a first-half lead, with Aribo’s brace in the second-period earning all three points for the South Londoners in their quest for the play-offs.

“His physical presence. He wins headers, he holds the ball up. He’s technically very, very good. His awareness, people running off of him and the runs he makes. And the lad can finish. He’s got the full package for me. I’m delighted for him.” Aribo’s two-goal haul came courteously of a header from a Jake Forster-Caskey free-kick, and then a sublime finish in off the crossbar after a one-two with Nicky Ajose.

“The first one was a set-play,” added Bowyer. “[Assistant manager Johnnie Jackson] does all that so I was pleased we got one from a set-play.

“I said to Joe before the game, if you make runs forward their midfielders won’t track you. That’s what he did and he scored. I’m really pleased for him because he’s a great lad and he works so hard for the team.”