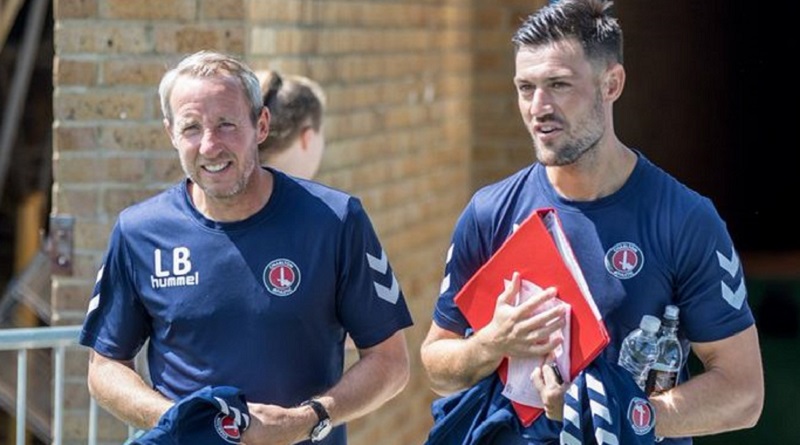 Charlton suffered a double injury set-back as both Lewis Page and Chuks Aneke limped out of the pre-season defeat at Gillingham with hamstring problems.

Left-sided defender Page, who was side-lined for a large spell of last season, was withdrawn inside the opening ten minutes at Priestfield. Summer recruit Aneke did bag his first goal in Addicks colours shortly before the interval of the 3-1 loss in Kent but was himself withdrawn in the second-period.

Boss Lee Bowyer will have to wait to find out how serious the knocks are.

“The worst thing is the injuries,” he explained after the defeat to the League One outfit.

“Two hamstrings. We don’t know how bad they are but it’s not good. It’s not a good way to start, Pagey coming off after ten minutes. We then had to change everything around. The subs, apart from Jonny Williams, all trained really hard this morning so we couldn’t even put one of them on.

“Apart from the lads getting minutes into their legs, which is the most important thing, nothing really went our way today,” added the Addicks chief.

“It’s not important. The minutes, that’s important. Don’t get me wrong, I want them to do the right things. Pass the ball properly, don’t take too many touches. That sort of thing wasn’t good enough today. But, that’s why we’re playing these games. I try not to read too much into it but I want to see them do the right things or try the right things. When they don’t, it disappoints me a bit. I told them there. We’re only two weeks away now, we’ve got to start picking it up.”