Lee Bowyer reckons there are no guarantees that Charlton attacker Alfie Doughty comes back from his hamstring injury as the same player.

The speedy left-sider, who turns 21 next Monday, has been out since tearing the muscle in late October.

The Addicks boss wants Doughty to sign a new long-term deal with the League One side.

But he is due to be out of contract at the end of June and can sign a pre-contract agreement with overseas clubs from January 1.

If Doughty moves outside of England then the amount of money that Charlton are entitled to in terms of compensation will drop.

Celtic made a number of bids before their domestic window shut which were all knocked back by the Addicks. 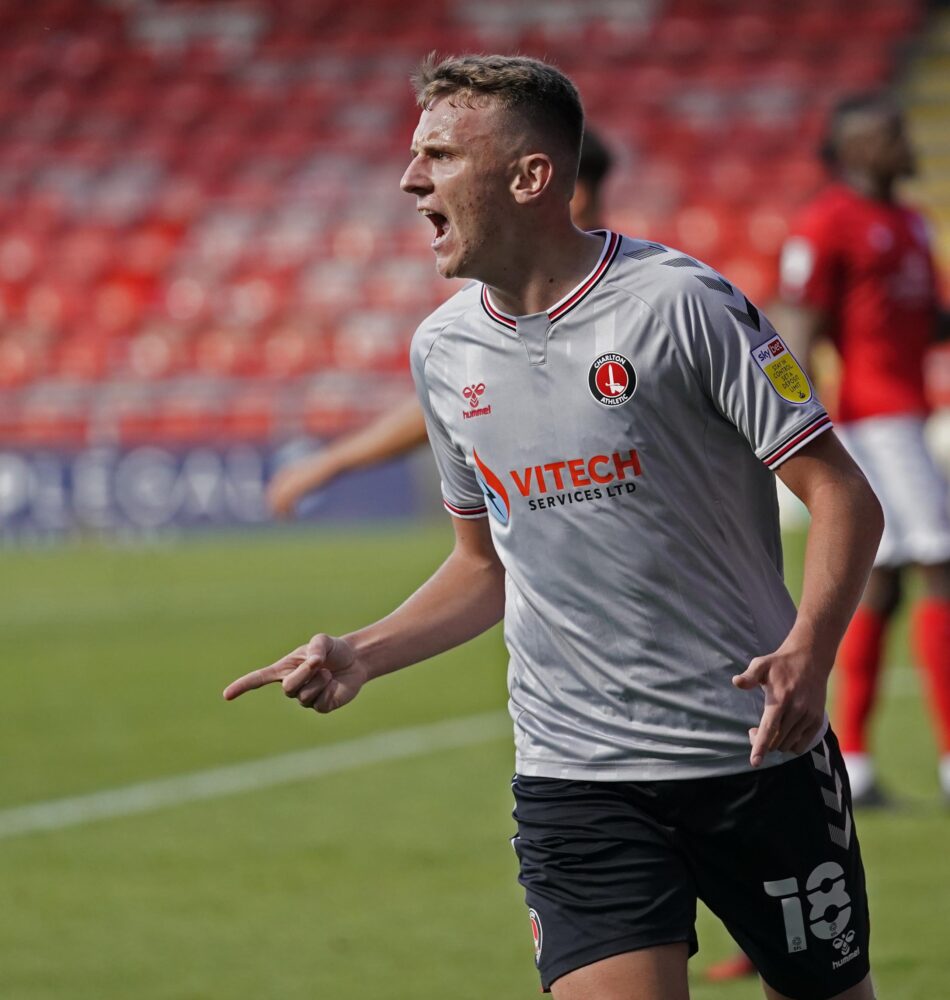 Asked if he would still select Doughty if he did not commit to the SE7 outfit, Bowyer replied: “We have to look and see how he comes back from injury – he’s already had one setback before he even got off the bed. It’s such a difficult injury that he’s trying to come back from for someone of his age.

“Of course we want him to sign, but he has to be careful as well. If he comes back none of us know if he’ll be the same player – because his game is all about pace and he has done his hamstring.

“In my whole career I did about two hamstrings! That’s because I wasn’t gifted with pace. If you look it is the players who have pace that tend to have problems with their hamstrings.

“For Alfie, at this young age, it’s a bad one to have. No-one knows how he is going to come back yet. Rehab is really, really important for him. If he comes back and he’s the Alfie of before and decided not to sign the contract then that is something we’ll have to revisit.

“When we had that situation with Joe Aribo then I would’ve been stupid if I’d just pushed him aside – then we wouldn’t have got promoted. I’ll always look at the bigger picture.