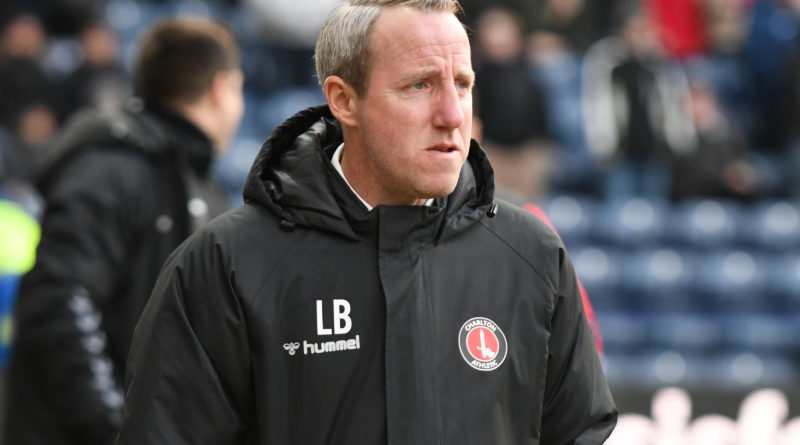 Charlton boss Lee Bowyer says he needs signings through the door as soon as possible to arrest his side’s slide – and also revealed that the club had received a “ridiculous” bid for striker Lyle Taylor.

The Addicks boss saw his injury-ravaged side slip to a third defeat in four as they were beaten 2-1 at Preston North End on Saturday afternoon.

New club owners East Street Investments will need to help bolster Bowyer’s squad, and had a bid accepted for Peterborough’s Marcus Maddison last week – although they club have been unable to agree terms with the midfielder.

Bowyer knows that he needs reinforcements and would prefer to see some before Wednesday’s rearranged home game with Fulham.

“We need to [get players in before Fulham],” said the Addicks boss.

“Not just for myself, that players. They need help. They know it. Everyone can see what’s happening. A bit of help and a few more players coming back and then we’ll give ourselves a better chance.

“We’ve given targets, the players that we want to bring in, and the sooner we start bringing players in the better.”

The Charlton chief was also asked if he would need to let striker Lyle Taylor go in order to raise funds for use in the transfer market – and admitted that a club had come in this week with an unusual offer for his talisman.

“Someone came in with a silly offer on Friday. That was player for player, there was no money involved. It was a ridiculous offer.

“This is something that is out of my hands. I’m not the money person. I’m not controlling that side of things. All I can control is that we keep working hard and trying to win games.”