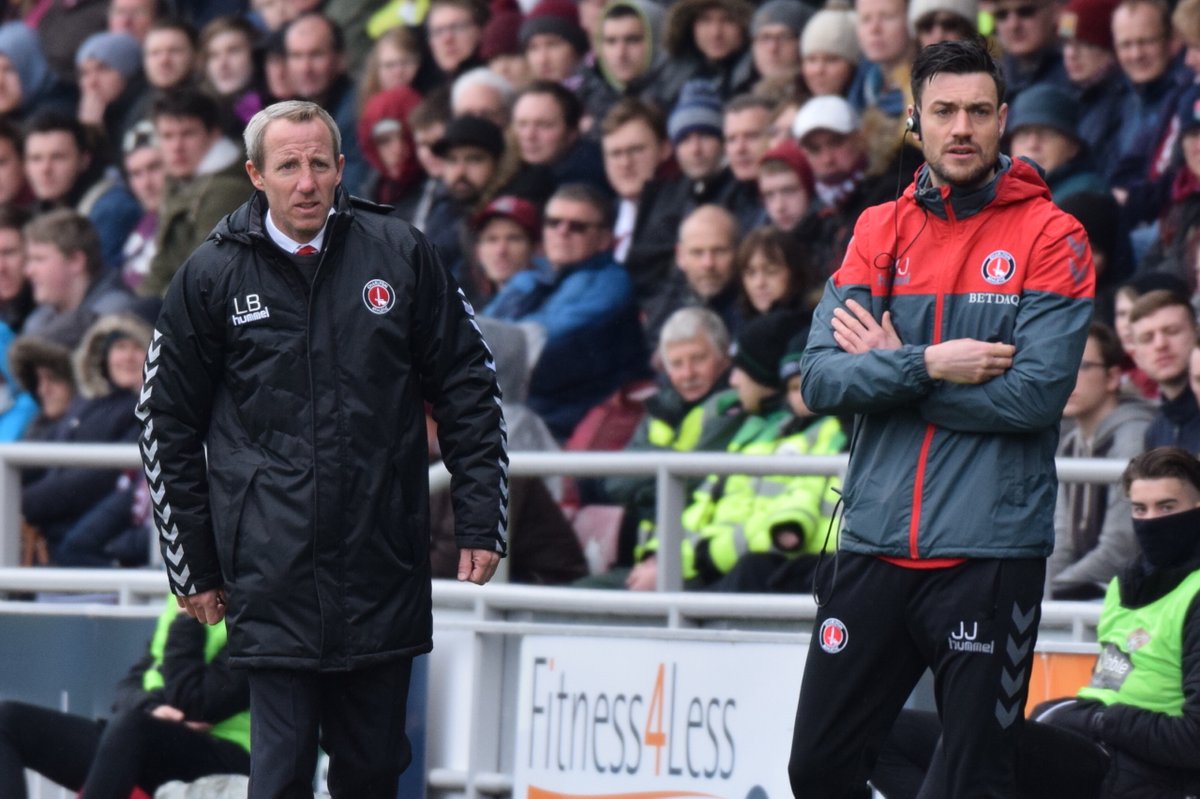 Lee Bowyer says that his Addicks side aren’t broken at the moment –  so he’s got no desire to set about fixing it.

The South Londoners ran out comfortable 4-0 winners at Northampton Town on Good Friday but have to prepare to go again as play-off rivals Roterham United visit The Valley on Easter Monday.

Bowyer isn’t going to be tempted into rotating the side to keep the squad fresh.

“It will be dangerous for me to leave people out because they’re in a good place. The biggest thing for me is if it ain’t broke don’t fix it. And at the moment it’s not broken.

“I nearly changed something today but I thought I can’t because the lads had given me everything last Saturday and to change things would be harsh. We had a bit of a longer break in-between games. Now it’s Friday-Monday.”

Bowyer is two games deep into his caretaker spell now and admits that he is cherishing the time he’s had so far.

“Tactically I look at the game at lot more. It wasn’t my decision how we played before but now I’m more in control and I’m enjoying it.

“Jacko alongside me – he’s been working on the back-four and they look solid. It’s not a coincidence that we haven’t conceded in the last two games. He’s been working so hard on their shape and distances. The analysts are putting in overtime. The physio is getting players back. Everyone’s working hard to get the results and the fans today were unbelievable. They didn’t stop singing for the whole game.”