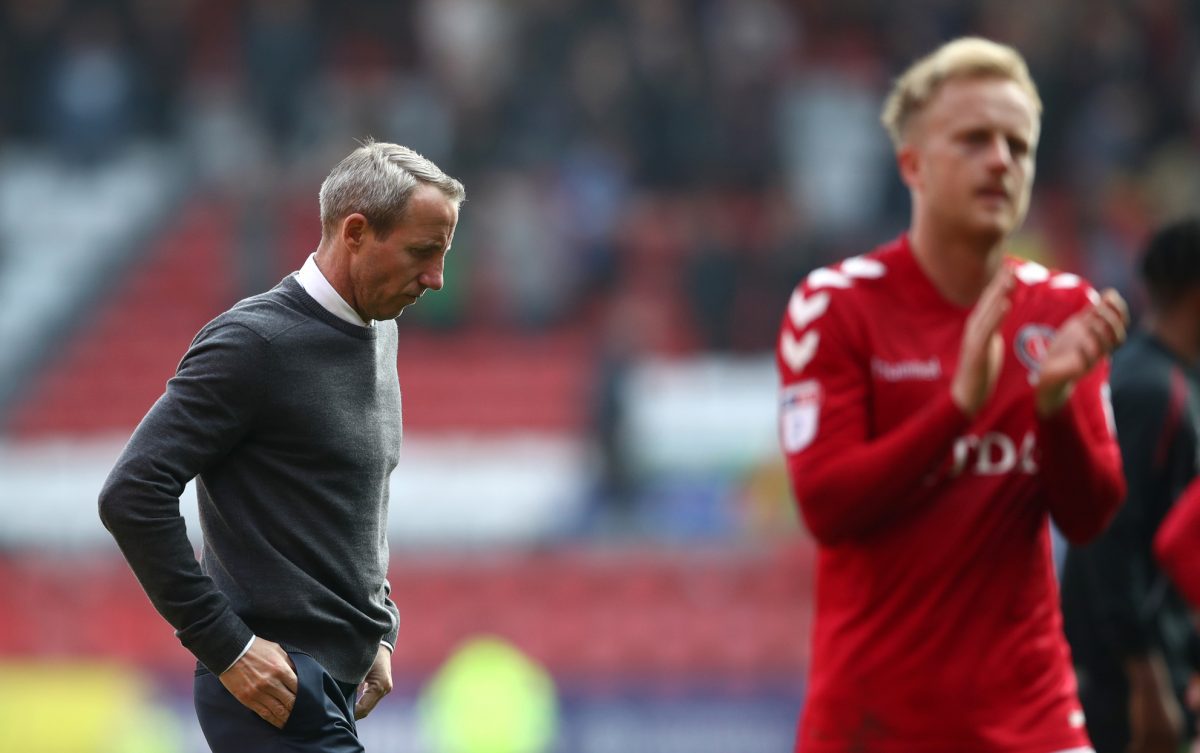 Charlton have to win three of their remaining four games to make the League One play-offs according to caretaker boss Lee Bowyer.

The Addicks suffered an uninspiring 1-0 home defeat against fellow top-six hopefuls Scunthorpe United on Saturday, a result that leaves the South Londoners two points outside the qualifying positions for the end of season play-offs.

“We have to win three out of the four games,” said the temporary Addicks chief after his side suffered a second defeat in as many games.

“It’s as simple as that. We had a big chance today. I had a feeling that Portsmouth and Plymouth would draw, which would have given us a bit of breathing space. Now there’s no ifs, no buts.

“It will definitely go to the wire. Who wants to stand up and be counted. We knew we have a tough run in, but who wants it most. There’s a lot of football to be played yet.”

“They looked sluggish and nervous on the ball. There was no oomph.

“I said to them that what I just watched was not acceptable. They looked very tired. Coming to the end of the season, four games to go. Especially the midfield lads, I’ve put a big demand on them. They’ve not had a rest as I’ve had no other midfielder in the middle of the park to give them a rest.