The Addicks had a dream start when Diallang Jaiyesimi fired the visitors into a second-minute lead at the Mazuma Stadium. And Conor Washington chipped Jokull Andresson in the 27th minute after racing on to an accurate long kick by Craig MacGillivray.
Cole Stockton quickly cut the deficit after being grabbed inside the penalty area by Chris Gunter.

But Jackson’s gripe focused on the lead up to Anthony O’Connor’s leveller with 18 minutes of normal time remaining. Referee Andy Haines did not punish Stockton for a trip on Sean Clare before the ball went out for the corner which led to parity being restored.

Asked if he had a view on the spot-kick, Jackson replied: “Not really. They looked like they were both having a little grapple. Stockton has got hold of Gunter. If that one is in the middle of the pitch it could go either way. The referee has given it.

“It may well have been a penalty – but it was a foul on Sean Clare in the corner. It’s a clear trip that he doesn’t give. Then they get the corner and score from it. I was more disappointed with that than the penalty. 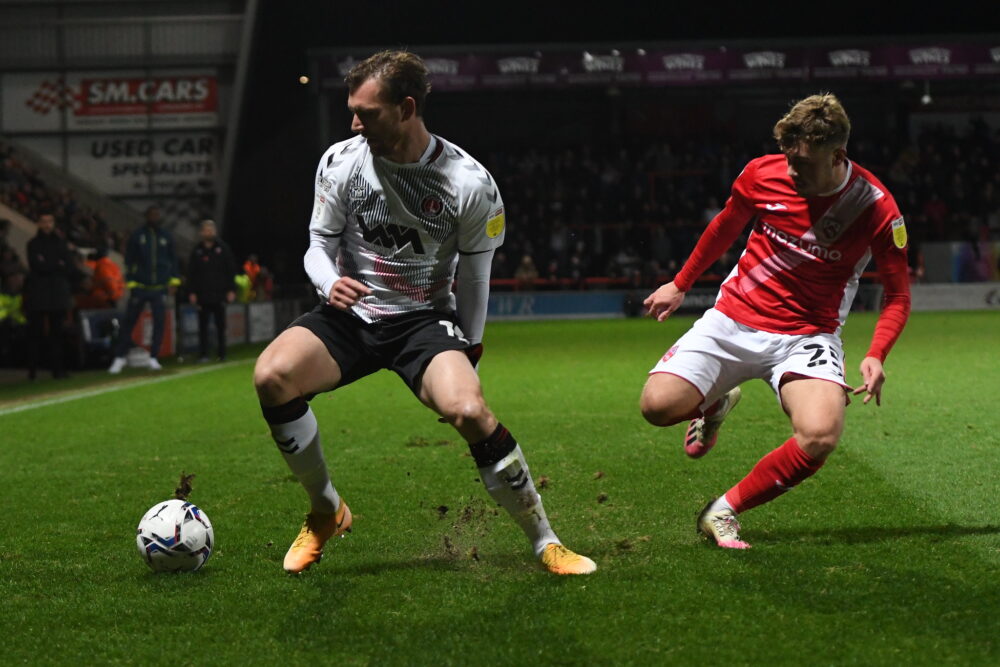 “I’m disappointed we didn’t win, considering the position we were in. We had such a great start, scoring early. Then backing it up with another one. To not see it out is disappointing. But the unbeaten run goes on. It’s not an easy place to come. It’s another point on the board.

“They’ve got one back quite quickly after our second and when there is only one goal in it then you’re only a set-piece or any sort of situation away from them potentially scoring again.

“My team responded well [after it went 2-2] and we’re pushing for the winner at the end. Did we test their goalkeeper enough? Probably not. We had a lot of good situations around the box but Morecambe defended well. I didn’t want to settle for a point. We made positive changes to try and win the game – it didn’t work out that way.

“We were a little bit sloppy with our play at times, that could be a little bit of tiredness. It certainly wasn’t through a lack of effort.” 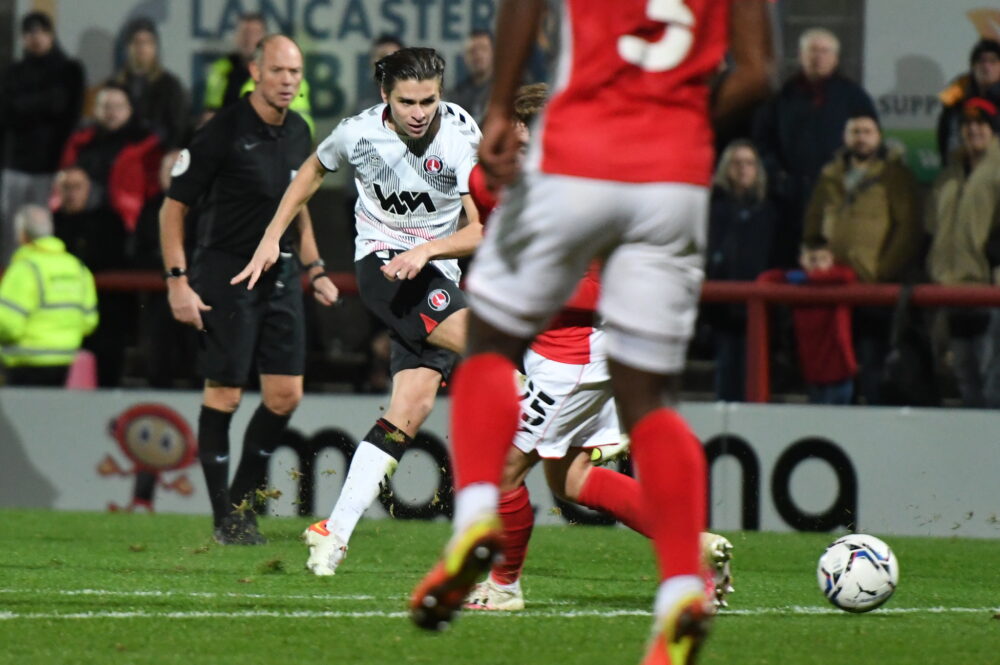