Charlton manager Nigel Adkins would be interested in fresh deals for Liam Millar and Ian Maatsen.

Netherlands U18 international Maatsen, pictured below, spent the whole of the 2020-21 season on loan from Chelsea. 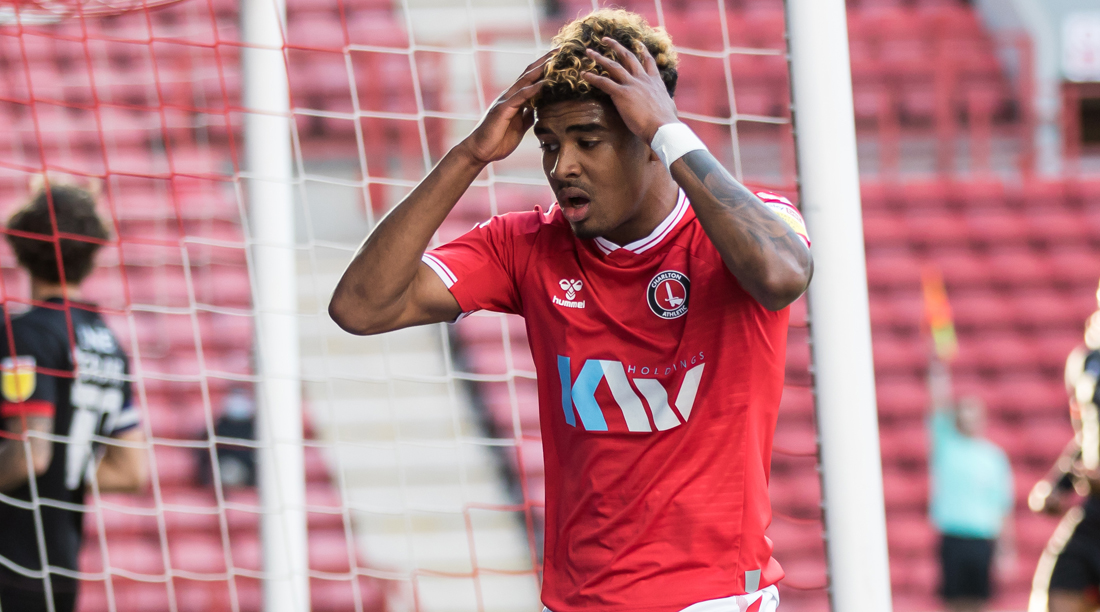 And winger Millar was picked up in January from Liverpool on a temporary basis.

“I was very impressed with both players,” Adkins told the South London Press. “I would imagine that both will go on loan again next season to Championship clubs.

“However, if that doesn’t happen then we would certainly be interested in bringing them back.

“And that is going to be at the very end of the transfer window because they will do their pre-seasons at their clubs. Liam is away with Canada [playing in World Cup qualifiers].

“There will be a lot of loan players who become available after the season starts. That’s a frustration, when you want to get your team in place early doors.”