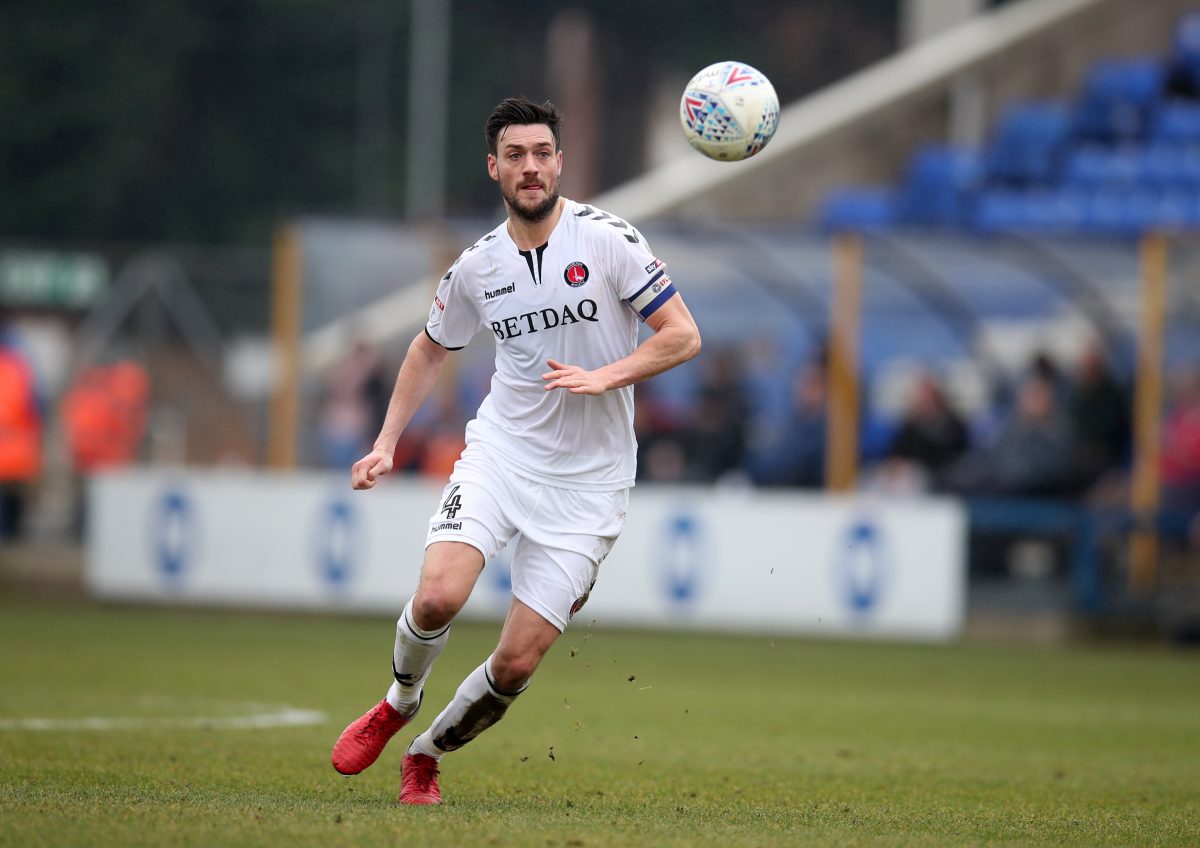 Johnnie Jackson has admitted that Charlton’s home game against Plymouth Argyle tomorrow is “make or break” in the club’s hopes of kickstarting their play-off push.

Karl Robinson walked out on the stuttering South Londoners on Thursday and was appointed Oxford United boss by the following afternoon.

And Jackson, speaking earlier in the week, told the South London Press: “It is a huge game, there is no getting around it.

“It has got a make-or-break feel about it. If we win then we are two points behind [Plymouth] with a game in hand. If we don’t then it is another match ticked off.

“I think it would just change the whole mood, if we were to win. We have to win, but we have been saying that for a long time. We are running out of games.

“We have been lucky that we had the tally we had – we have managed to go on a poor run and not be out of it. We have been quite lucky in that respect, but sooner or later we’re running out of chances.”

Charlton are not helped by having Josh Magennis and Ezri Konsa away on international duty. They also have a number of injury problems for the fixture in SE7.

“At least one of them will definitely start and they have got to make an impact. It is a high-pressure game, can they step up?

“We’ve also got the right-back situation [Konsa away and Chris Solly injured]. There are a few ways of juggling that.

“Someone is going to have to step up to the plate now. It is not a time for shirking. We need men. We all need to step up on Saturday.”

While the lengthy takeover talks have played a major part in Robinson’s decision to leave, Jackson does not believe that has been a factor for the playing squad. The long-serving captain added: “I’m sure it is different for the gaffer because he has to deal with the fallout – is it happening or is it not happening.

“He was directly affected by that in the transfer window in January, in terms of what he could and couldn’t do.

“But if you’re a player on a two-year contract, then even if Roman Abramovich walks in here then your contract is not going to just be ripped up.

“It is business as usual for the players, just onto the next game.

“I think it would just be an excuse – as a player – if you looked at that.

“Injuries have been a key thing. The squad has been decimated, key players as well in key areas. Scoring goals has been a problem, I’m not just pointing at the strikers.

“You look at successful teams and they have partnerships – at centre-back, centre-midfield, wingers and full-backs. You know who will be playing most weeks. If you look at the side that we had here that went up, you pretty much knew what it would be if everyone was fit.

“We haven’t had that because of injuries but also no-one has shown the sort of form to make themselves undroppable, that you have got to pick them. Pearcey [Jason Pearce] being back is good – he is a big player for us.”