Steve Gallen has praised Macauley Bonne and Dillon Phillips for the way they conducted themselves before they left Charlton.

The Addicks sold striker Bonne to QPR in a deal which could eventually net them £2million.

And goalkeeper Dillon Phillips, last season’s Player of the Year but running down his contract, joined Cardiff City on transfer deadline day.

Gallen said: “They deserve a lot of credit. I’m not going to name names and get into battles but other people have left us not maybe in the most professional way.

“Macauley came to see me, sat down in one of the dugouts at the training ground to talk about QPR.

“I told him I understood his feelings but I work for Charlton Athletic and have got to do the best for this football club. And they haven’t met our valuation.

“He never mentioned it again. He got on with his business.

“Other players are being told by their agents ‘go in and smash doors down’. He didn’t. Very polite, very decent – never complained. In the end we agreed a fee and I wished him all the best when he was having his medical.

“When he scored his first goal we had just drawn 0-0 with Sunderland and he’d just scored last minute. It doesn’t look good for me, I’m sure there are people thinking what were we doing letting him go. I know all that. But on the flipside I was pleased because he’s a nice young lad who has done very well for us. And it was a very good deal for us as a football club. The chairman was happy with it, Lee Bowyer was happy with it…so then I’m happy with it.

“Some people might want to see player’s go elsewhere and not do well. I’m not like that and neither is Lee. We were pleased for him.”

Gallen has revealed that he allowed Phillips to start heading to Wales before terms had been reached.

Gallen said: “Dillon was excellent too. He trained every day. Never complained, never smashed doors down. Only on transfer deadline day did he come and see me.

“I said: ‘Dillon, you’ve waited patiently – let’s get this deal done’. I gave him permission to travel to Cardiff when we hadn’t even agreed a deal.

“I said: “What’s the worst that is going to happen, Dillon? You go halfway down the M4 and I ring you up and say come back. But if you don’t go down there you’ll never get the medical and all that stuff sorted’.

“We got a very good deal for him. I saw another club sold a player to a Welsh club for half the money in a similar situation to us – one year on the contract, talking about not signing a new deal. We’re really happy with how that went.

“Dillon was happy, the club is happy and Ben Amos is playing superbly well. 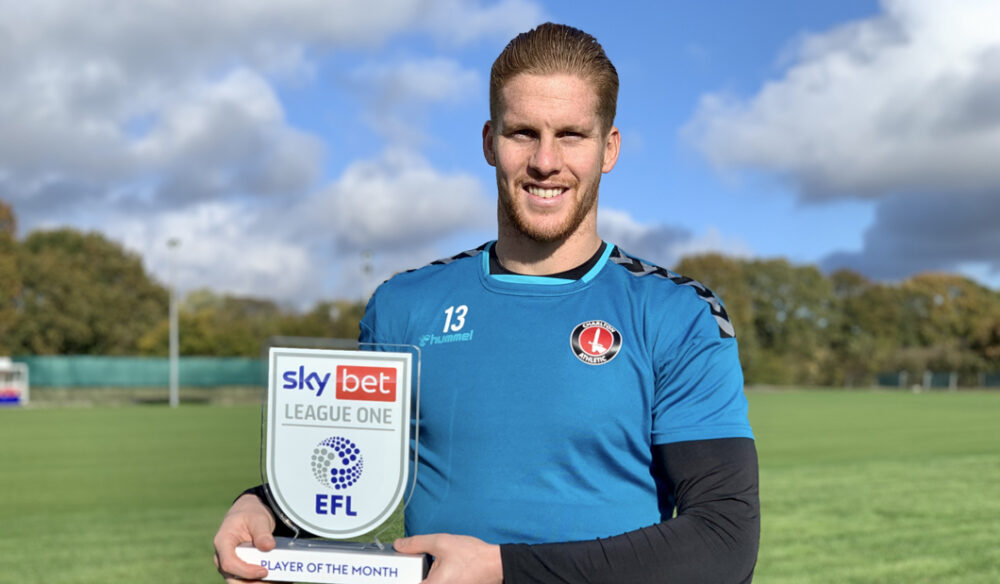 “On this occasion everyone is happy.

“I have to mention Ben Amos.

“Of the three players who signed their extensions in the summer – Jonny Williams and Jake Forster-Caskey – I didn’t have to persuade them to stay.

“But Ben Amos I did. As his agent, rightly so, said: ‘He’s just spent one year not playing one minute in a team that has got relegated’. I had a good think after that phone call. We had to make a proper decision – are we going to keep him and play him, which is risky because he hasn’t played in a year – or you tell him he isn’t and he’d have gone somewhere else. You keep Dillon and his contract runs down.

“We made the right decision for the club, on Dillon and Ben. Ben has been superb. Is there anyone better in the division at taking crosses – corners or wide free-kicks? I haven’t seen them. Not at this level anyway.”