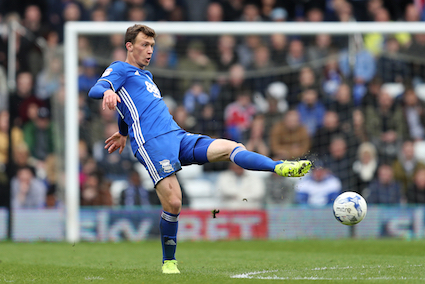 Charlton Athletic have clinched the loan signing of Arsenal’s Krystian Bielik – with boss Lee Bowyer revealing a deal on the go last week could be back on.

Bielik, 20, can play at centre-back and in a holding midfield role.

He has previously had loans at Birmingham City and Walsall.

“We’re close to one more now, but we thought we had the player last week and it fell through. We’re hoping today to maybe have some more news on that. We had a message yesterday saying the player wants to come to us.

“He is just trying to tie things up at his end with his club. It is out of our hands. We’re just hoping it can come off, he’ll be another great addition – a good player coming through the door. We will definitely know a lot more later this afternoon.”