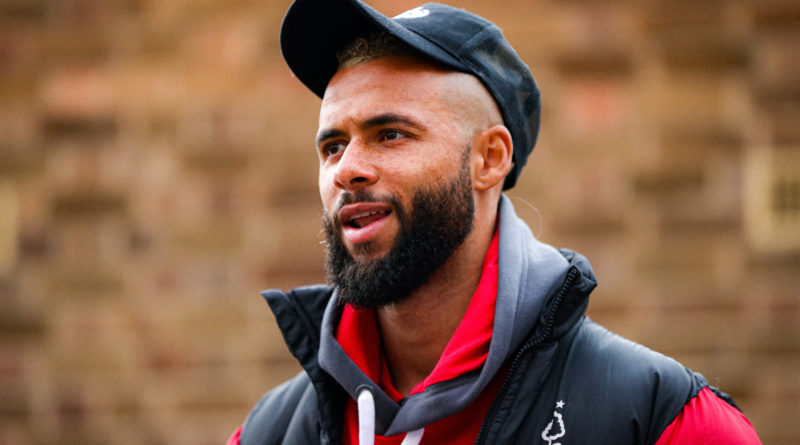 Charlton Athletic saw a loan deal for John Bostock collapse before last night’s transfer deadline – with Toulouse failing to process a temporary switch to The Valley.

The former Crystal Palace youngster, 28, is on loan at Nottingham Forest.

But the Addicks were keen to add Bostock to their ranks after losing Conor Gallagher and Beram Kayal from their midfield options.

Bostock underwent a medical on Thursday night and was all ready to cut short his stay at the City Ground.

But Toulouse – who already knew that the midfielder’s salary was being picked up by Forest for the season – then produced radio silence.

Not only was it frustration for Charlton but also for Camberwell-born Bostock, who has featured just three times in the Championship for Forest.

It left Charlton to move in different directions and instead to added Manchester City’s Matt Smith and Birmingham’s David Davis before the 11pm deadline yesterday.

Watford’s Domingos Quina was another target for the Addicks but they faced competition from Fulham and West Bromwich Albion – the advantage for the SE7 outfit in negotiations was that they could almost guarantee game time.

The Hornets wanted a big loan fee for the final three months and the 20-year-old ended up staying at Vicarage Road.

If Quina had joined the Baggies it would have improved Charlton’s chances of taking Rakeem Harper.

The Addicks also had Tottenham striker Troy Parrott on their wanted list but the north Londoners ended up blocking any move as a UEFA rule would mean a loan exit would stop them being able to name him as a homegrown player in European competition.