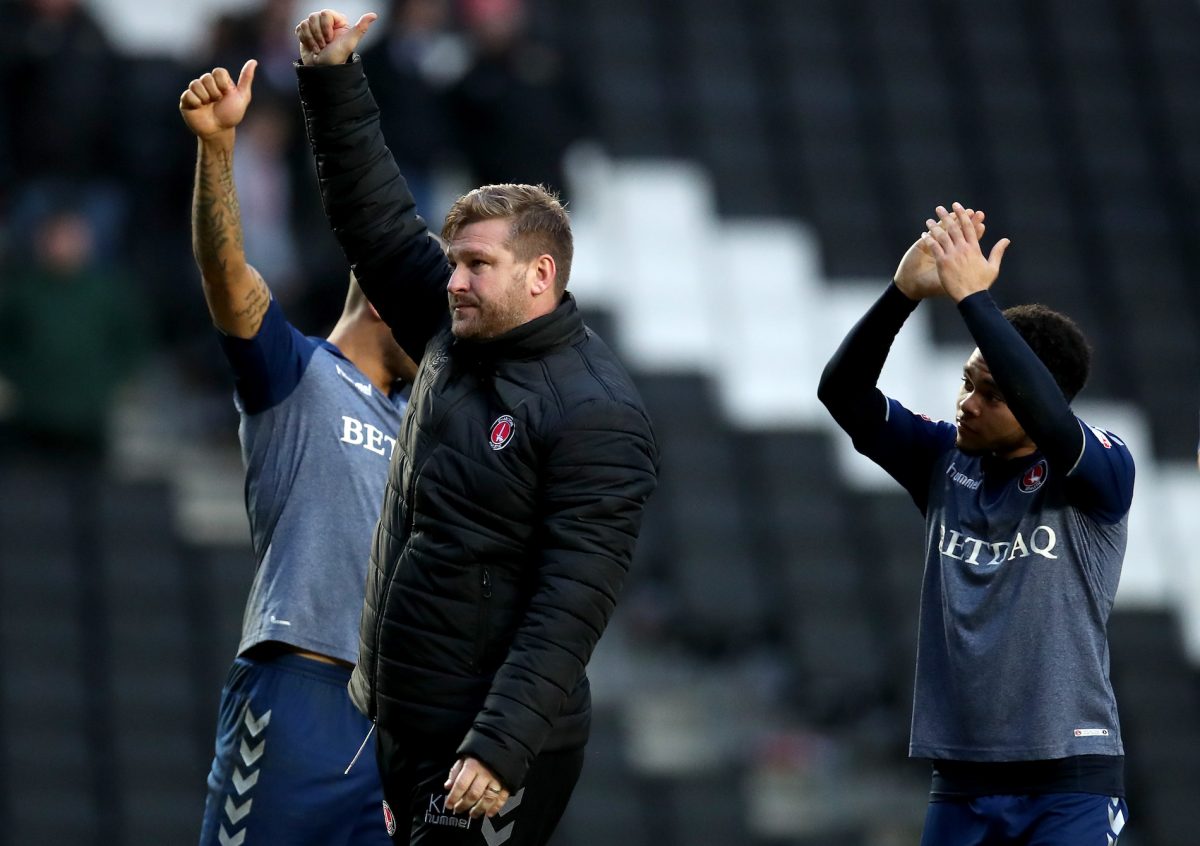 Charlton manager Karl Robinson has hailed the “remarkable” job that Neil Harris has done at Millwall – and reckons Football League bosses do not get enough credit.

The Addicks are pushing for promotion from League One and success would mean being back at the same level as their South London rivals, who went up via the play-offs last season.

Harris has moved Millwall to within touching distance of safety in the Championship before the end of February, and without spending anywhere near the sums splashed by most other clubs at the level.

“It’s quite remarkable what Neil has done,” said Robinson. “It is testament to him as a person. I know him personally. I know the two clubs don’t get on but you have got to respect what he has done.

“We’ve got to emulate that. We want to be the top team on this side of the water. That has been the objective but we’ve had many years of dwindling and overspending – different things that have made us feel like we have had to cut back before we went forwards. We’re more streamlined now and moving in the right direction.

“This level is always improving. The level of coaching and managers gets better. If a foreign manager had got a result like Paul Cook did against Manchester City or Keith Hill against Tottenham then they would be off to the Premier League. Even Chopper at Millwall, doing what they are.

“We’ve got academy players dropping into the system and having more impact in the game, senior players getting more professional in terms of sports science – that side has really increased in my 10 years.”