Thomas Sandgaard has spelled out that he expects Alfie Doughty to still be a Charlton player after Friday’s transfer deadline.

The left-footed attacker, who doesn’t turn 21 until December, was the subject of bids from Luton and Celtic after the 2019-20 season finished.

The Scottish side can no longer make any further offers as their deadline for deals has expired. There is still a chance that Doughty could be the subject of moves by clubs in England.

But the Addicks’ Danish owner does not sound like he is ready to let the academy product leave – even though he is due to be a free agent at the end of June.

“Alfie Doughty is someone we expect to be staying,” said Sandgaard, who is flying in from his home in Colorado for Saturday’s home game against Wigan. “He’s part of the future of the club. I’m not really interested in selling at this point.

“No I don’t see that [Doughty going before the deadline]. He’s too important.”

Asked if the club would try to still try and secure their most prized assets on extended terms, Sandgaard replied: “Of course. That would only be the right thing to do.

“I think he’s doing great and seems very comfortable at the club. It’s a really good foundation for talent like that.”

Charlton are also running out of time to move on Dillon Phillips. 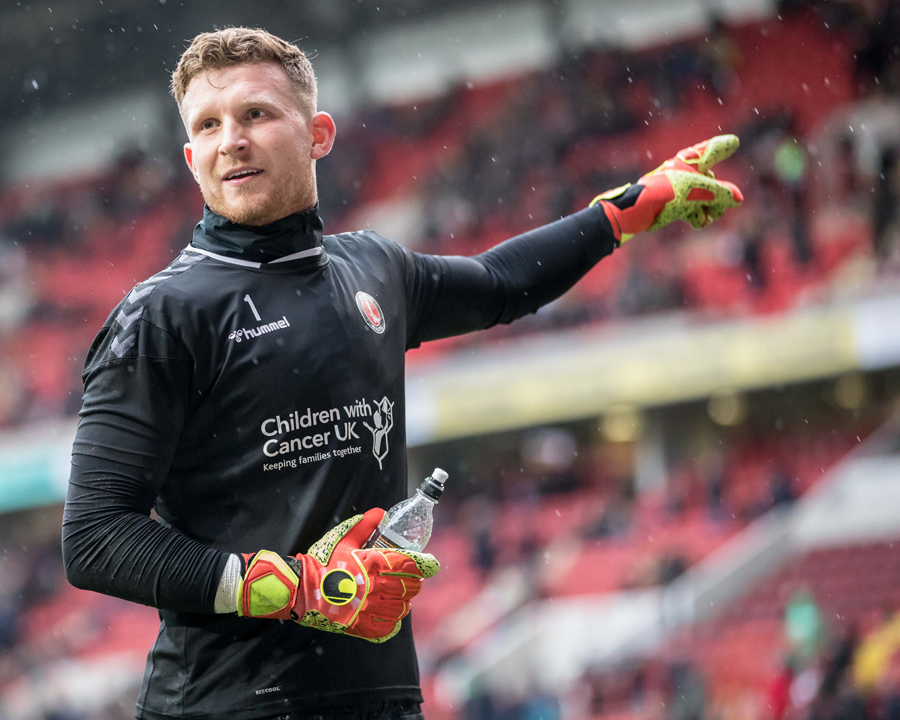 Last season’s Player of the Year has not featured since their Championship relegation – manager Lee Bowyer choosing not to pick the shotstopper because he will not commit to new terms.

“I can definitely see Dillon Phillips leaving because he has expressed such a strong interest not to stay with the club,” said Sandgaard. “That makes senses. We have a couple of days left to see if things work out for another club for him.”