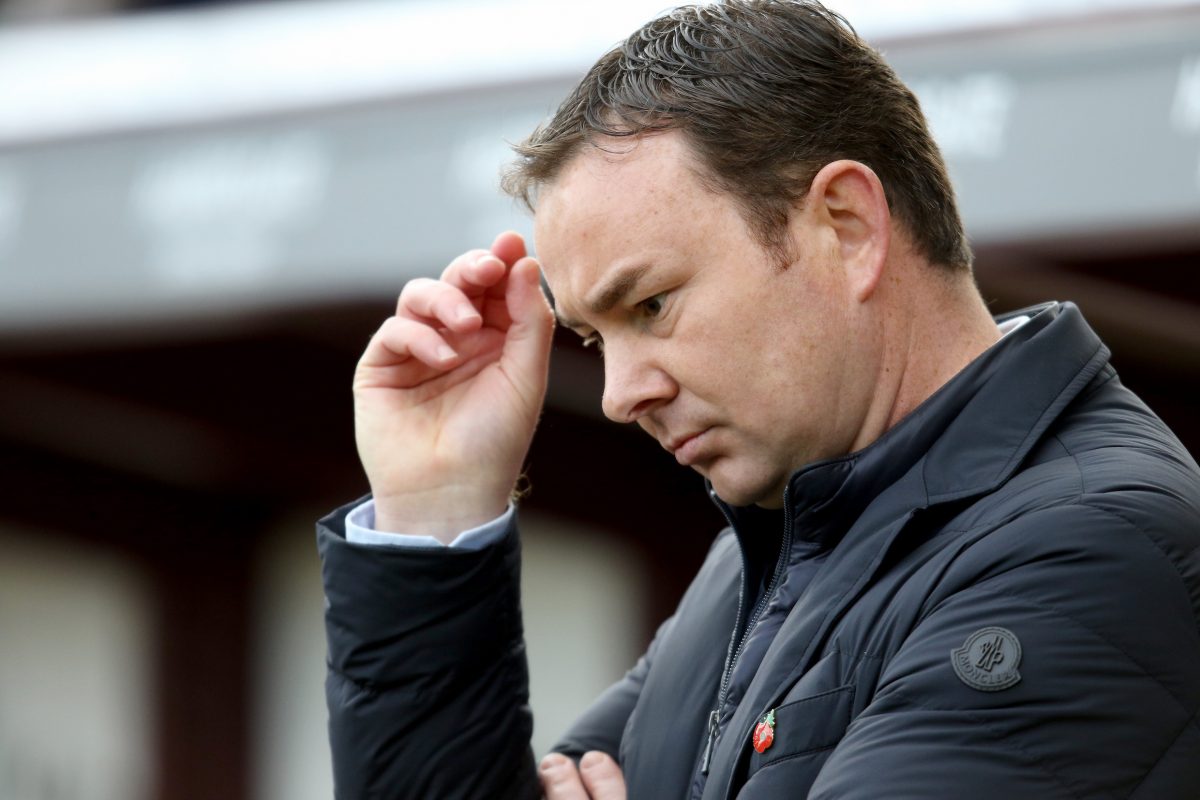 Plymouth Argyle boss Derek Adams is so confident his side will reach the play-offs that he did not do a lap of honour after Saturday’s 2-1 home win over Rotherham United.

A defeat for the Pilgrims at Scunthorpe United tomorrow night would make it incredibly hard for them to catch Charlton – who already have a goal difference which is superior by four goals.

If Plymouth pick up at least a point at Glanford Park then it takes the battle for the two remaining play-off spots to the final day of the season on Saturday.

Adams, when asked about not joining his players in a lap of appreciation in their final league game at Home Park in the 2017-18 campaign, said: “”I’m waiting for the play-off game before we do that.

“Myself and my staff, we waited inside because we’ll do that after the play-off game.

“You’ve got to be confident because of the form we’re in.

“For where we’ve been this season, coming into League One and being able to fight our way into seventh position is brilliant. It’s only between three teams to get into the play offs now.”