A primary school in Charlton is raising money for a bus after their old one was stolen, stripped and abandoned in the summer.

The minibus belonging to Charlton Manor Primary School on Indus Road was stolen from the school site on August 5.

It was found abandoned and destroyed a day later.

Joseph Turner-Wing, Assistant Headteacher at the school, said: “We were all saddened and shocked that thieves would target a primary school just as we were emerging from the pandemic.

“Having to start the new academic year reporting such sad news to the school community really wasn’t easy, but I have been heartened by the children and staff pulling together as a team and deciding to create a fundraiser.”

The school will receive some money from their insurance company, but it will not be enough to cover the cost of a replacement bus. 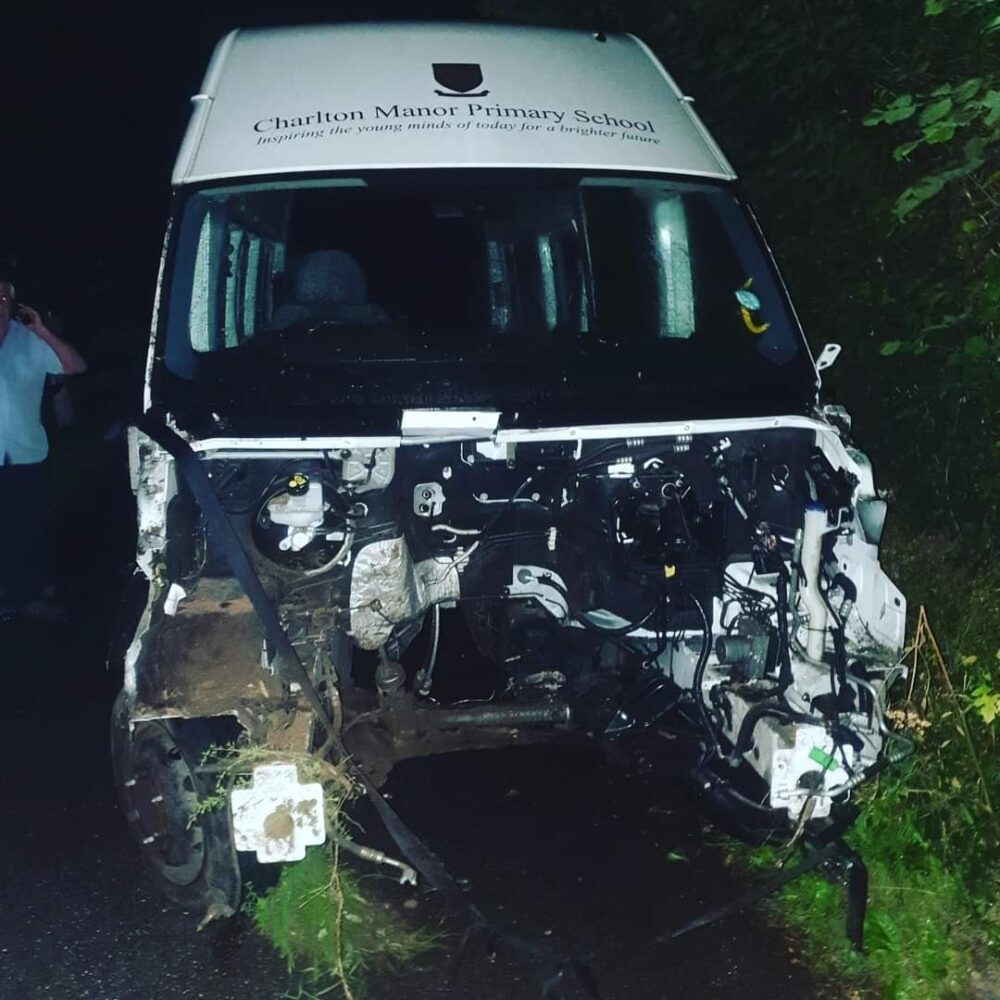 Parents and students have joined forces to raise additional funds.

The school’s Pupil Parliament, which is a group of children elected by their classmates to represent pupil’s views, organised an ‘own clothes day’.

Through this, they raised a further £875.

An association of parents, called ParentClub, is also working on ideas.

Mr Turner-Wing added: “With every £1 raised we will be a little closer to our target and hopefully able to reach our goal of a replacement school bus.

“We hope to raise much-needed funds to help our children explore the world again.”

The school is exploring options to replace the bus with a greener, more environmentally friendly alternative.

Police say that enquiries into the circumstances are ongoing and no arrests have been made.