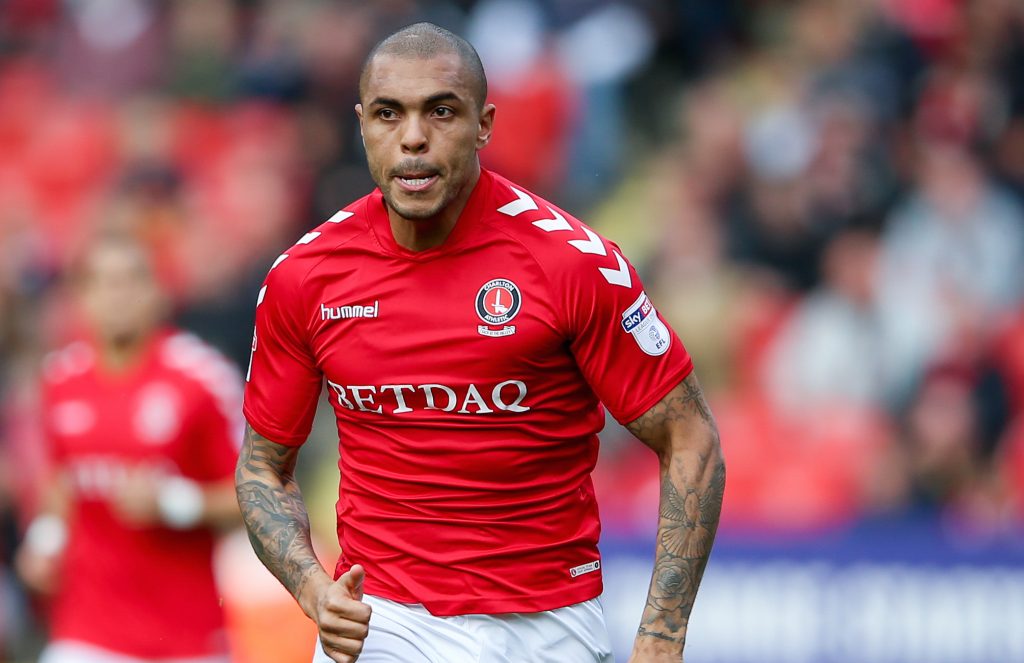 Josh Magennis will miss Charlton’s FA Cup first round tie against Truro City as he joins up with Northern Ireland ahead of their World Cup play-off decider against Switzerland.

Joe Dodoo, who netted in Wednesday night’s 3-2 EFL Trophy win over Fulham under-21s, is set to lead the Addicks attack at The Valley on Sunday.

Magennis was handed a break after last weekend’s 1-0 victory over AFC Wimbledon following a heavy workload for club and country.

Ahmed Kashi is suspended after picking up a fifth booking of the campaign – his handball appeared to be a premeditated decision to collect a caution and serve his ban against non-league opposition.

Mark Marshall and Ben Reeves are expected to retain their starting roles from midweek along with Johnnie Jackson and Joe Aribo as the Addicks make sure to avoid a fine for breaching EFL Trophy rules.

“Josh is not eligible for us,” said Robinson. “Northern Ireland meet up on Sunday. “He has got away this week to have a break with his family. We’ve been able to get some rest into players while everyone else is battling it out – that rest will really help us.

“The team on Sunday is going to be really strong.”

Truro are sixth in the National South and clinched a lucrative trip to SE7 with a 2-0 win over Hampton & Richmond Borough in the fourth qualifying round.

“We know what system they play and who their best players are.

“We have to be a little bit cute in terms of what we do and show a discipline. Most upsets come from people disrespecting the opposition and becoming frustrated at not getting many goals.

“I remember when I was at Blackburn we went to Blyth Spartans away – who are at a lower level than Truro – and we won it with a free-kick. We were a Premier League club at the time.

“You know there is going to be an upset somewhere in the round and we’ll be doing everything possible to make sure it isn’t us.”