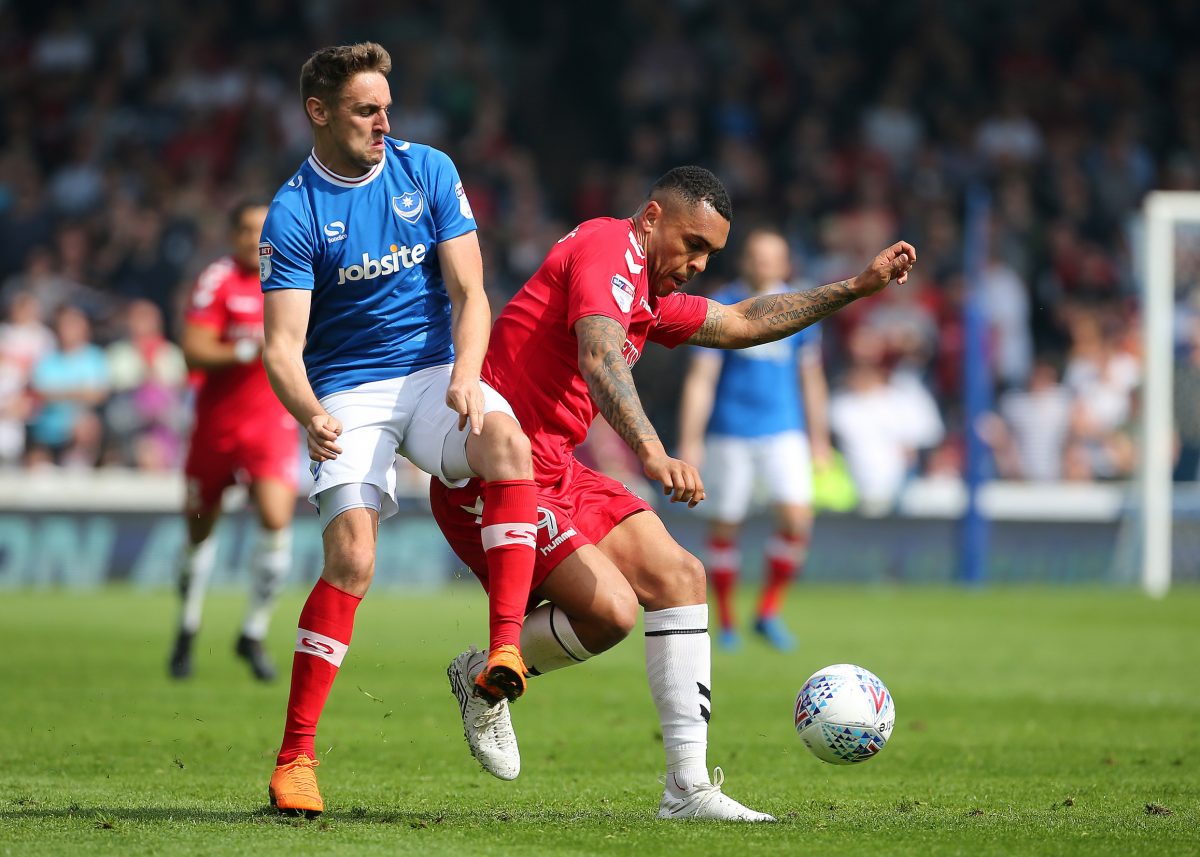 Josh Magennis has refused to go into detail about the “home truths” dished out by Lee Bowyer when he took caretaker charge of Charlton Athletic.

The underperforming Addicks looked big outsides to secure a League One play-off spot when boss Karl Robinson quit for Oxford last month. But Charlton have taken 16 points from Bowyer’s eight games in charge and are fifth in the table after Saturday’s edgy 1-0 victory at Portsmouth.

Magennis found himself out of the starting line-up until the last two matches but scored in a 2-0 win at Shrewsbury a week ago as well as providing the assist for Nicky Ajose’s goal at Fratton Park.

“The best thing with Bow is how brutally honest he is,” said the Northern Ireland international. “He tells you how it is.

“There were a few home truths when the gaffer left and he said he needed to change it up.

“Some things are meant to be kept in-house. We’re all adults and if you can’t take a bit of criticism then you’re in the wrong game. I’ve got a great amount of respect for everybody, it needs to be kept behind closed doors.

“Being out wasn’t nice but the biggest agenda isn’t whether I play 90 minutes – the main aim is promotion. We know that Wembley is well within our grasp. There is so much at stake for everybody and we have a genuine chance of getting there, not many people get to say that.”

Charlton definitely have more steel since Bowyer’s appointment on a temporary basis until the end of the campaign.

“We have got very gifted players but sometimes ability isn’t enough,” said Magennis. “You have to be ready to go to war.

“Charlton are a big scalp. Charlton is a massive team – you can see that with our travelling support and at The Valley.

“Bow expects high intensity. That’s how he was as a player – in people’s faces – and he doesn’t expect any less now. Coming off wrecked is a bare minimum.”