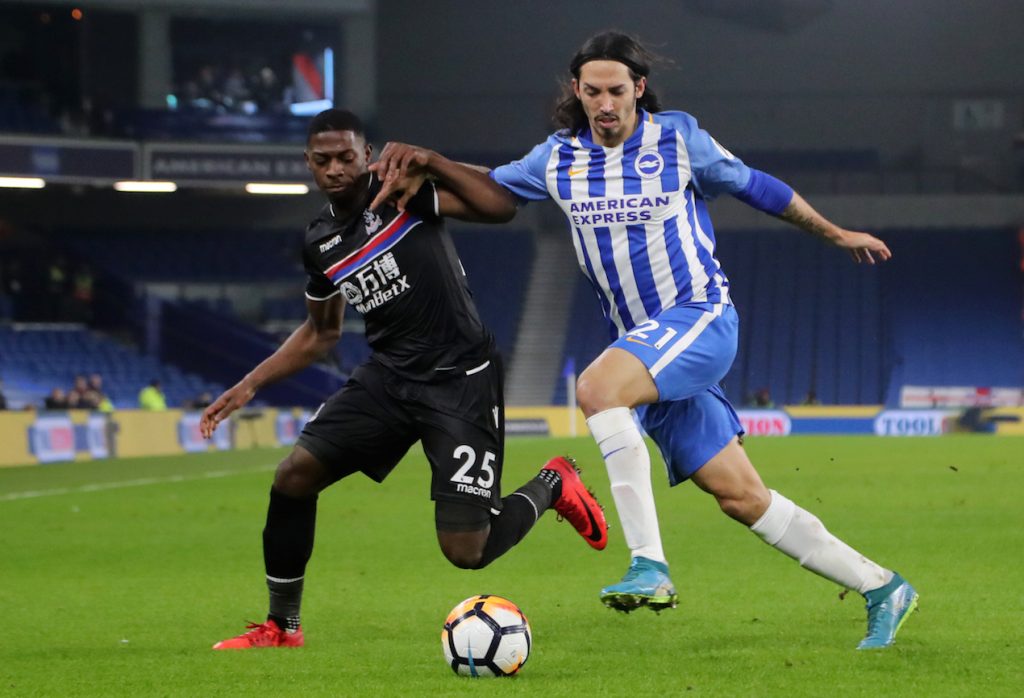 The Addicks have lined up a deal for the Eagles wideman, who has been the subject of interest from Barnsley and Brentford. But those two clubs are keen on permanent deals for the 22-year-old.

He made a temporary move to Brentford last season but struggled to hold down the same kind of game time he enjoyed at the League One club.

Palace are understood to be happy to loan to Charlton.

Robinson has already handed extensive time to other temporary additions in the shape of Ben Amos and Jay Dasilva. And he also drafted Stephy Mavididi straight into his starting line-up when the youngster was the first addition of the window from Arsenal.