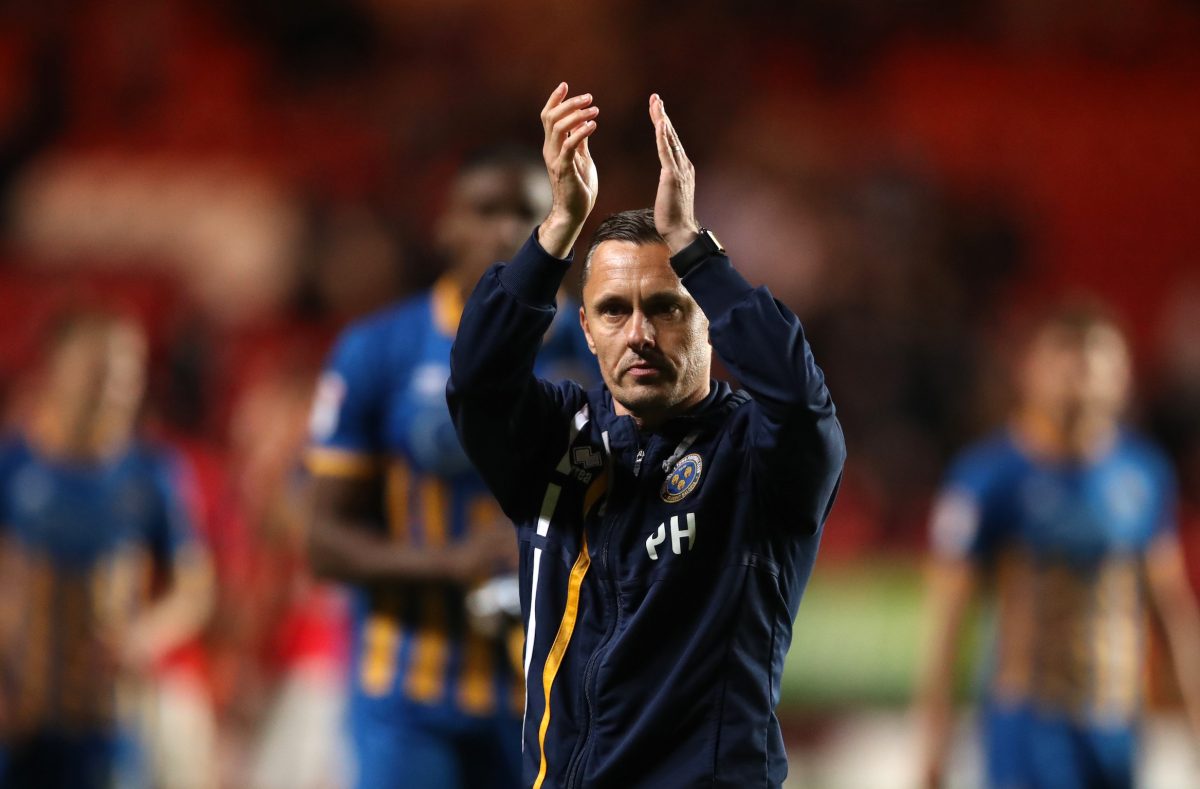 Addicks chief Bowyer was critical of their opponent’s continual attempts to slow down the play. Jon Nolan’s 80th-minute strike sees the South London club needing to overturn a deficit on Sunday evening.

When asked about the comments from the Charlton caretaker manager, Hurst replied: “I’m surprised at that. He’s a very, very experienced player – now manager. We were never ever going to come and rush things when you have got 180 minutes to play. I’ve certainly seen teams do a hell of a lot worse.

“There were a few moments where we were saying ‘what’s happening there?’ I was surprised right at the end they kind of left one person back when the whistle went at the death from a corner [that Charlton won]. Had it been maybe 30 seconds longer, we could have had the opportunity to break. I’ve said all along it is two games, nothing is decided tonight.

“It felt like almost the point where you are really trying to get an equaliser, which I totally understand, but don’t go 2-0 down and make the job harder.

“Charlton will still be confident of winning through after winning at our place before. We’ll certainly be on our guard.

“We could have won all three games [against them this season]. I’ve seen enough of Charlton – they have got, more than anybody, individual players whether it is on the bench or starting that can produce a little bit of magic out of anything. That makes any team equipped like that against anyone.

“I don’t particularly need that result to emphasise that. They are a good side. I’m not going to sit here and say we absolutely dominated by any stretch. But we did handle the game very well in front of a big crowd and big occasion.

“It is half-time and I’m certainly not getting carried away with the result, as happy as I am that we’ve got a very, very slight advantage.

“There is no way I’m going to set up defensive. I was trying to get the message out to the players not to sit back. Once we’d scored and they were making their way back into position, because that’s naturally what happens. It’s the worse thing you can do. I want us to stay on the front foot.”