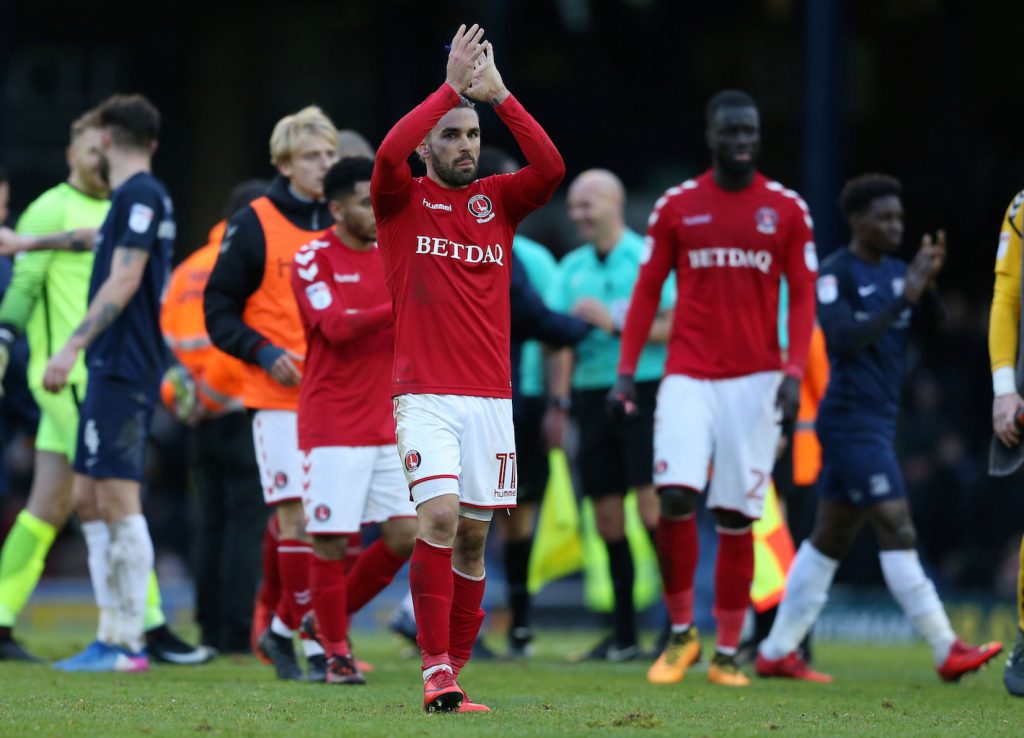 Ricky Holmes has completed his move from Charlton Athletic to Sheffield United.

The Blades are believed to have paid £400,000 for the 30-year-old winger, who they attempted to sign in the summer.

Holmes instead extended his Valley deal for a further three years but told his employers just over a week ago that he wanted to move to the Championship outfit, who are in the mix for a play-off spot.

Sheffield United manager Chris Wilder said: “I worked with Ricky previously and it is no secret that I’m an admirer of his ability.

“He has something a little different and I’m confident that his best years are ahead of him. He completes the jigsaw of our incoming transfers and I must thank Paul Mitchell (head of recruitment) and Carl Shieber (head of football admin) for securing these deals early in the transfer window.”

Charlton director Richard Murray told the club’s official website: “I’d like to thank Ricky for his contribution to the club while he was here. He scored some special goals that will live long in the memory with Charlton fans.

“As everyone is aware, the owner is talking to various parties about a potential takeover and while that is ongoing he has said there will not be funds made available to bring players in on a permanent basis.

“With Ricky going, however, that does free up some space on the wage bill and Karl, Steve Gallen and the team will be looking at how best to utilise that.”