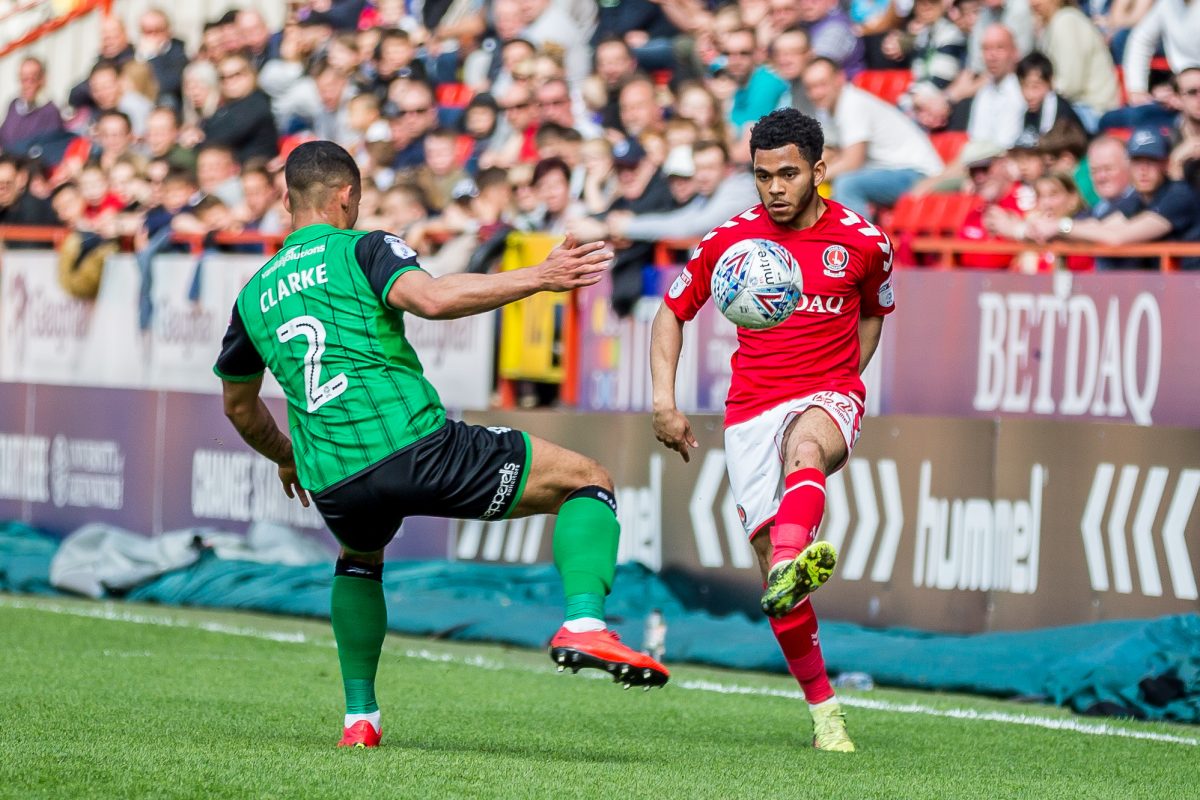 Charlton Athletic will have to be a Championship side to stand any chance of re-signing Jay Dasilva next summer.

The on-loan Chelsea left-back scooped the club’s Player of the Year award on Monday night.

When asked if Charlton needed to get up to make it a realistic proposition of landing Dasilva for a third time, Bowyer said: “Yeah. I’ll be surprised if he is playing League One again next season. Obviously I’m not focusing on that – I’m just focusing on us getting promotion, then we will look at the squad and go from there.

“That’s not my problem, trust me.

“I can’t see why he can’t play Premier League [in the future]. He is very similar to Ashley Cole, he’s probably better than Ashley Cole at his age. I played against Ashley Cole at a young age.

“Everyone knows how good Ashley Cole was – probably our best left-back for a long time. Jay will be the same. Everyone thinks because he is small he might struggle but he is unbelievable in the air. He is only 18 or 19 but uses his body so well on the far post so that you can’t get a clear header when they get it.