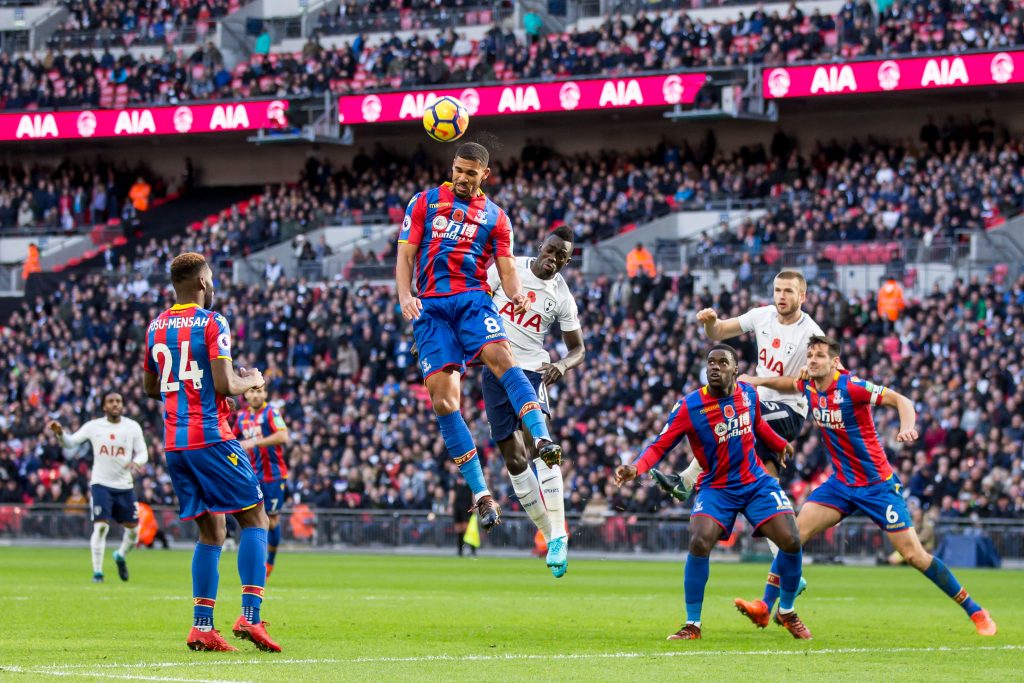 Ruben Loftus-Cheek has conceded that returning to Crystal Palace’s starting line-up has been “difficult” after a spell out with injury.

The midfielder was Palace’s outstanding player in the opening months of the season as the team struggled both in performance levels and results, but has not quite hit the same heights since coming back from his time on the sidelines.

The on-loan Chelsea midfielder said: “It’s been a difficult start for me. I’ve had two games then an injury then another two games. I guess it’s a result of not playing for so long in the first place so this period is a transformation period for me. I’m just trying to get my body used to it and kick on.

“I came away from Chelsea to get game time, that’s the most important thing for me at the moment – gaining experience, fitness and getting used to playing in the Premier League week in week out and that’s what I’m getting.”

He has started the Eagles’ last two matches, and believes that despite a 1-0 defeat by Tottenham at Wembley, the team is gaining belief after some improved showings.

“Our confidence is building from a month ago, we’ll see what happens and take it game by game,” he added.

Palace were punished for not taking their chances, with Spurs’ Heung-Min Son showing them how to finish on 64 minutes when Yohan Cabaye cleared the ball to him on the edge of the box and he curled expertly into the back of the net. Shortly before, Wilfried Zaha had rounded Paulo Gazzaniga in the hosts’ goal, but rolled his shot agonisingly wide.

Loftus-Cheek admitted that the defeat was a blow, but reflected on a much-improved performance compared to thrashings on both sides of Manchester.

“It was a difficult game, we knew Tottenham were going to have a lot of possession. We had to defend hard and we did that for a long period of the game. Sometimes there is one chance and they have good players who take opportunities, so it was hard to take.

“There are definitely positives if you compare it to other games where we played a top four or five team. It’s been difficult – against Man City and Manchester United – but there’s a big difference from those games. We’re definitely improving.

The 21-year-old earned his first call-up to the England senior side for the upcoming internationals against Germany and Brazil, but realises he must continue to work hard to impress.

“It was a really good moment for me and my family. I’m really happy, but I can’t linger on it too long. I have to work hard and knuckle down.”

“I was at home and my phone was ringing off. I was like ‘what’s going on here’. [Palace boss and former England manager Roy Hodgson] was happy for me, he said I deserve it and hopefully I’ll do well.

“I’ve had Gareth for nearly three years with the under-21s, he’s a really good manager so I’m looking forward to working with him. We’ve won tournaments together, with Steve Holland, so he knows my qualities and strengths.

“He’s very good with players, he treats everyone the same. What you see is what you get and he demands standards in training and I think that’s why he’s done so well.”