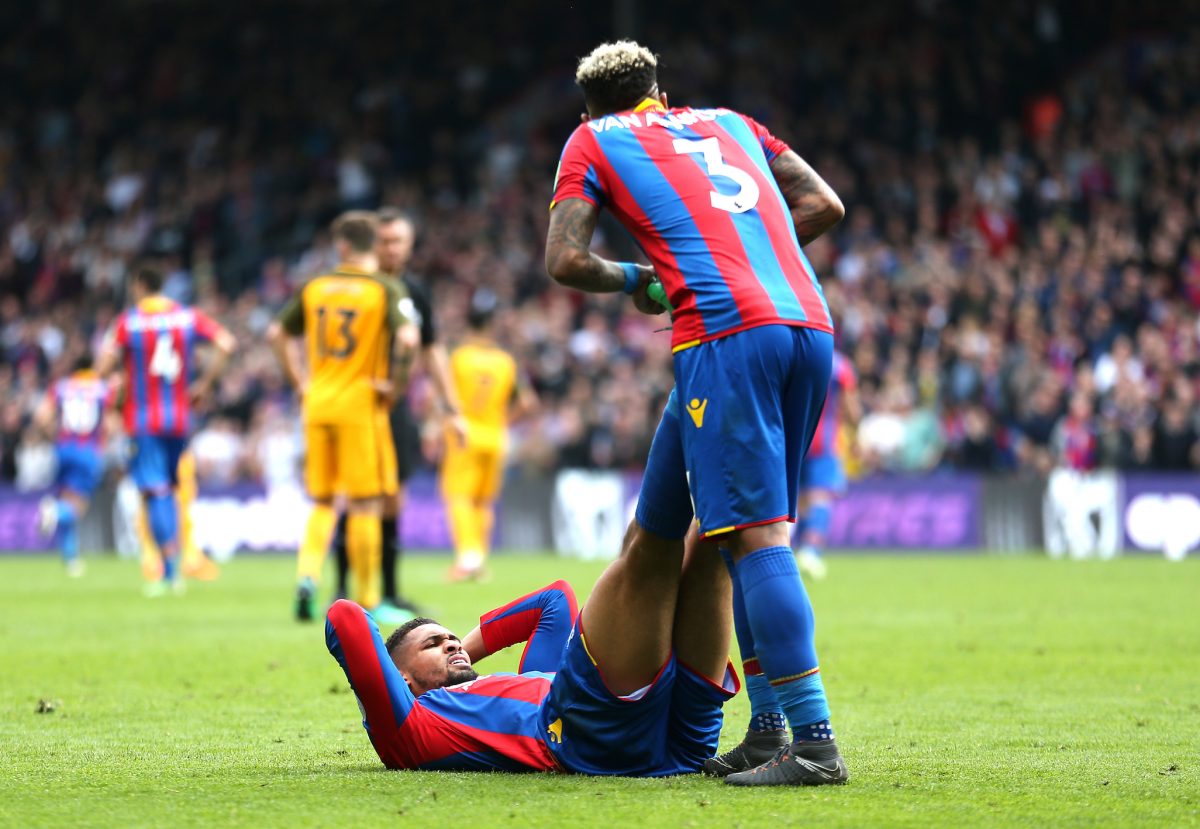 After a three-month layoff due to an ankle injury, Chelsea loanee Ruben Loftus-Cheek returned to the Crystal Palace side last month and has gone on to feature in their last five Premier League games which has seen eight points picked up from a possible 15 and push the side from SE25 closer to safety for another season.

With just one loss in that run of five – a late winner from the PFA Player of the Year Mo Salah in Liverpool’s 2-1 victory at Selhurst Park – Roy Hodgson’s men know three points tomorrow’s home game against Leicester would put them on 38 points and all but mathematically-safe from the dreaded drop.

The latest milestone on the long and winding road to another season in the top flight was a 0-0 draw at Watford last week in a match short on quality where both sides hit the woodwork.

“It’s a good point, better than nothing,” Loftus-Cheek told the South London Press.  “It was a really tough game as we didn’t start well but we came out in the second half better.

“In the first five minutes [of the match] we could see they were pressing high and were aggressive – they had a good first half,” continued the midfielder. “We needed to adapt, so we came in to the second half knowing we couldn’t take liberties on the ball in our own half and we played more like a ‘fight game’ to try and match their aggression.”

That second half performance saw Luka Milivojevic and James Tomkins denied by the woodwork. Wilfried Zaha received a yellow card for a perceived dive in the box, only for the forward to later reveal his former Palace team-mate Adrian Mariappa, who made the challenge, told him he had made contact.

“Those chances went begging and it was unlucky really we didn’t score,” said Loftus-Cheek, 22, who is hoping for a late call-up to Gareth Southgate’s 2018 World Cup squad.

“We should have had a penalty but that’s football; you can’t complain. We’ll take the point – the gaffer just told us after the game ‘a point is a point’ and we’ll take it.

“We did really well to come out in the second half and up our game because we needed to, we can take it as a positive as well – and we’ll be on the training pitch all this week working hard for the next match.”

Loftus-Cheek’s 90 minutes at Watford was his second full game since his return to match action.

The Lewisham-born midfielder, who concedes he is not 100 per cent fully fit yet,

is backing the club’s supporters to play their part this weekend as Palace aim to make sure of safety.

“As usual, the fans will be great down at Selhurst. We don’t have to tell them to bring the noise and the support because they do it anyway, it’s been fantastic from the fans all season.

“We’re taking it game by game and we know we’re close [to safety]. If we just give that push to get the three points it will make it easier for us [in the final two games]. We’ll just go out to win [against Leicester] like normal – we will prepare and analyse the team the same way.”