Blues boss Emma Hayes knows that the likes of Beth England and Pernille Harder will have to be at their very best if Chelsea are to overcome title contenders Arsenal on Sunday in the Women’s Super League.

Hayes’s charges saw off a determined Everton 4-0 on Sunday to extend their club record of 11 successive home wins and create a league record of 26 unbeaten matches.

A brace by England and excellent strikes by Ji So-yun and Harder saw off the Toffees at Kingsmeadow.

Hayes is aware of the striking threat the Gunners possess in the shape of Dutch international Vivianne Miedema.

She said: “I’m no fool, I know that Arsenal have recovered from last year and that they are at a different level. The league fixture will be closely fought and as you know players like Miedema make such a difference to their team. She is at the best level I’ve ever seen her. 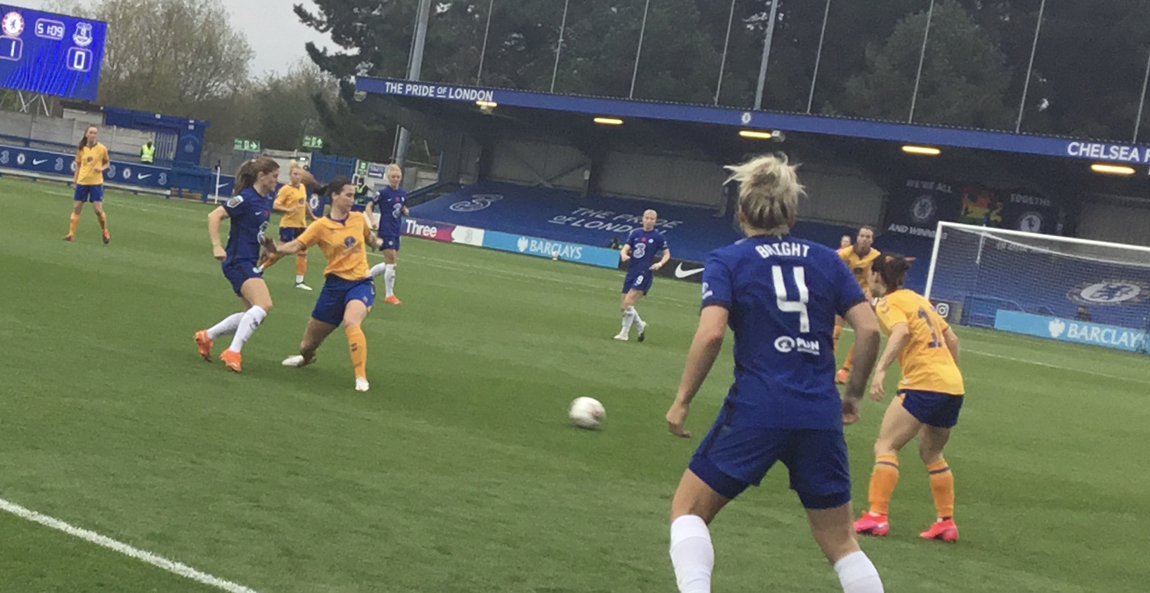 “They’ve got a team that score for fun, they’ve gone up a level with the quality in front of goal this year.”

But Chelsea have also gone up a level and Hayes is happy to big up some unsung players.

She said: “As always when we talk about winning football matches the forwards always get the credit.

“When you lose, defenders or goalkeepers make the error. Our back five have been immense over a long period of time. Our full-backs Jonna Andersson and Maren Mjelde work obsessively to improve all the little details and do all the work unseen without complaint, without ego and are total team players.

“They give everything to the team and they deserve a special mention for their quiet leadership.”

Hayes has the difficult task of deciding to retain England up front or recalling Sam Kerr, who was benched at the weekend.

Hayes said: “Managing top talent is not easy but I must credit all of them for being able to do all the things I ask of them. 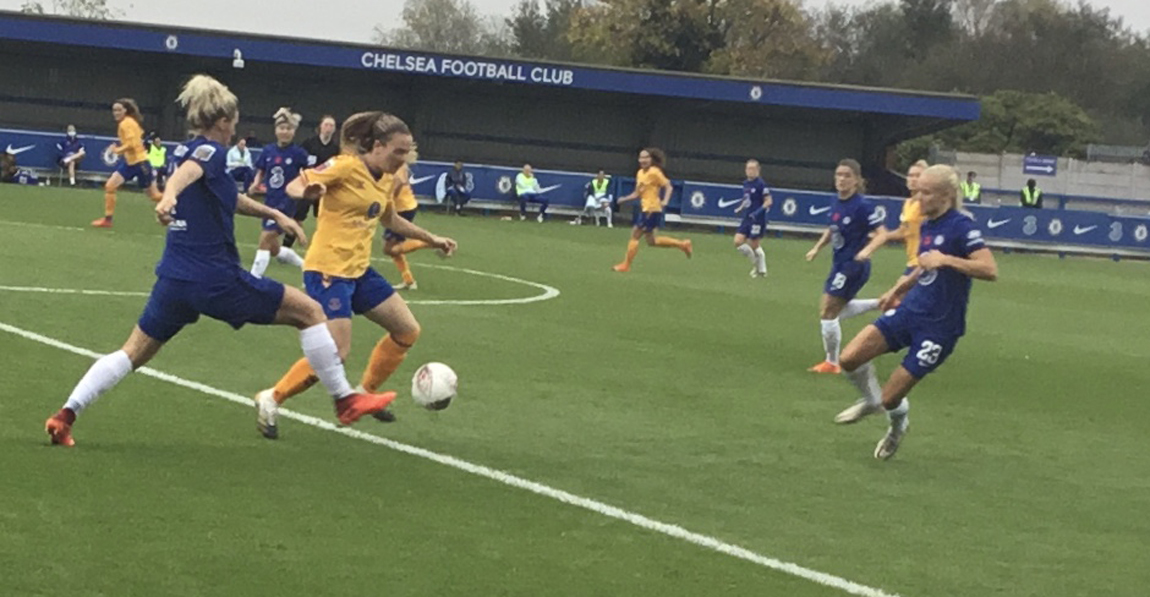 “If I have a group of players that keep progressing daily in a competitive environment and keep giving, then it doesn’t matter who plays in this team.

“We’re starting to find our stride. What I’ve learnt about coaching world-class players, and I have a squad of them, is that if they have the ability to adapt, grow, improve and give as much to the team as they possibly can, then we have the best possible chance of going where we’re going.”

On England, Hayes is happy to pile the pressure on her.

She said: “As the PFA Player of the Year, the bar was already high for her. I’ve been clear that I didn’t think she was at the levels in the first part of the season because she had a long Achilles injury and being in rehab for four months is quite a substantial amount of time.

“I’m happy for her but my job is to win games, not to make my players happy. It’s up to Beth to make sure that Sunday is the start of another unbelievable run for her.”

Chelsea men are without a match this weekend due to international matches.