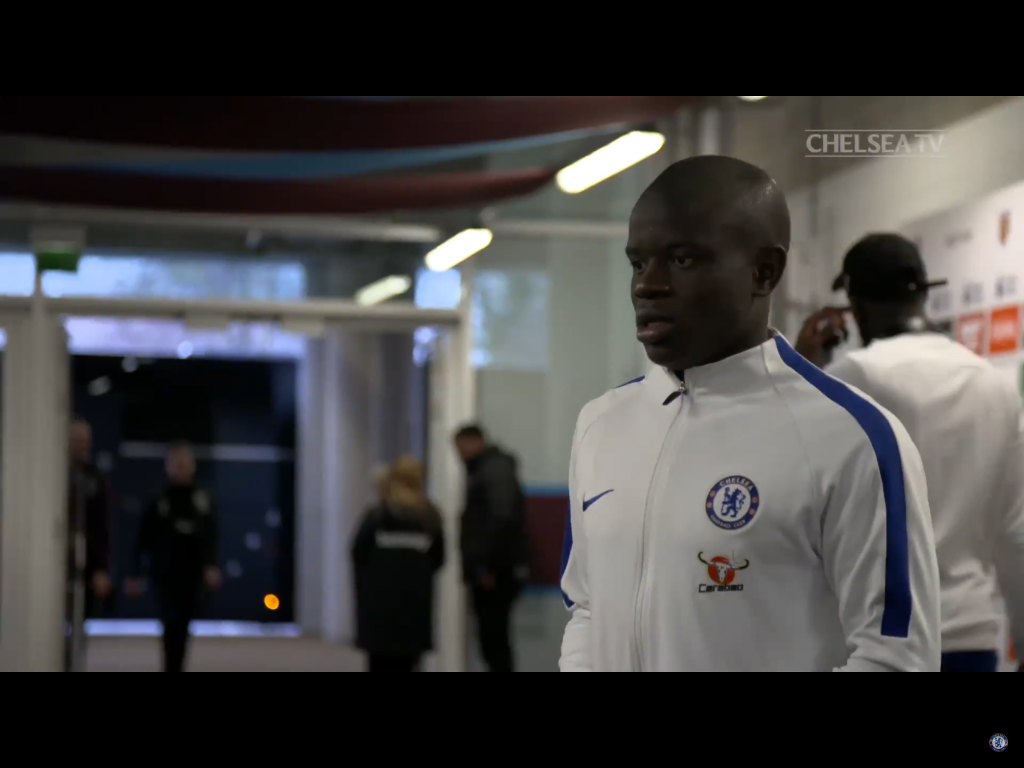 N’Golo Kante is as frustrated as the rest of the Chelsea players and fans following their 1-0 defeat to West Ham on Saturday and is quick to support under fire terms-mate Tiemoure Bakayoko.
“We didn’t start the game in the best way,” he said.
“West Ham scored early in the game. We tried to react, we had some chances, but we didn’t score and we lost to them. We are all disappointed because we wanted to win when we came here.”
One player the fans are starting to question his contribution on the pitch is Tiemoure Bakayoko, a £40million signing from Monaco in the summer.
But Kante is having none of it.
“He played a good game,” said the France midfielder.
“But at half-time the manager decided to change the tactics to put Pedro in because he is more offensive. That’s why he was substituted but he was doing well. “He is training hard and giving his best. We have to make him play in the best way.”
Is it a case of the team taking responsibility to get best out of him then?
“Yes,” He said.
“But not just Tiemoue, for everyone. We have to work together for the good of the team, for trying to win games. That is what we train to do.
“I think he is having a good time now at Chelsea. He is a professional. If he needs advice, I can give it to him. But it is the same at every club – try to work in training, to understand what the coach wants and give your best in the game. It is the same everywhere.”
Kante made their transition to the Premier League without a qualm.
What does bakayoko need to do?
“Not especially him,” suggested Kante.
“We just want to play how the manager wants and try to apply what the manager wants. To give our best on the pitch when we have the chance to play.”
The 1-0 defeat has, according to head coach Antonio Conte ended Chelsea’s defensive of their Premier League title, so what was missing from their team at the London Stadium?
“The goal from West Ham put us in difficulty and after that we had some chances.
“They were really compact and aggressive. They fought for the victory and deserved to win.
“We tried to fight too but they scored the first goal and they fought to keep the result. They did well.”