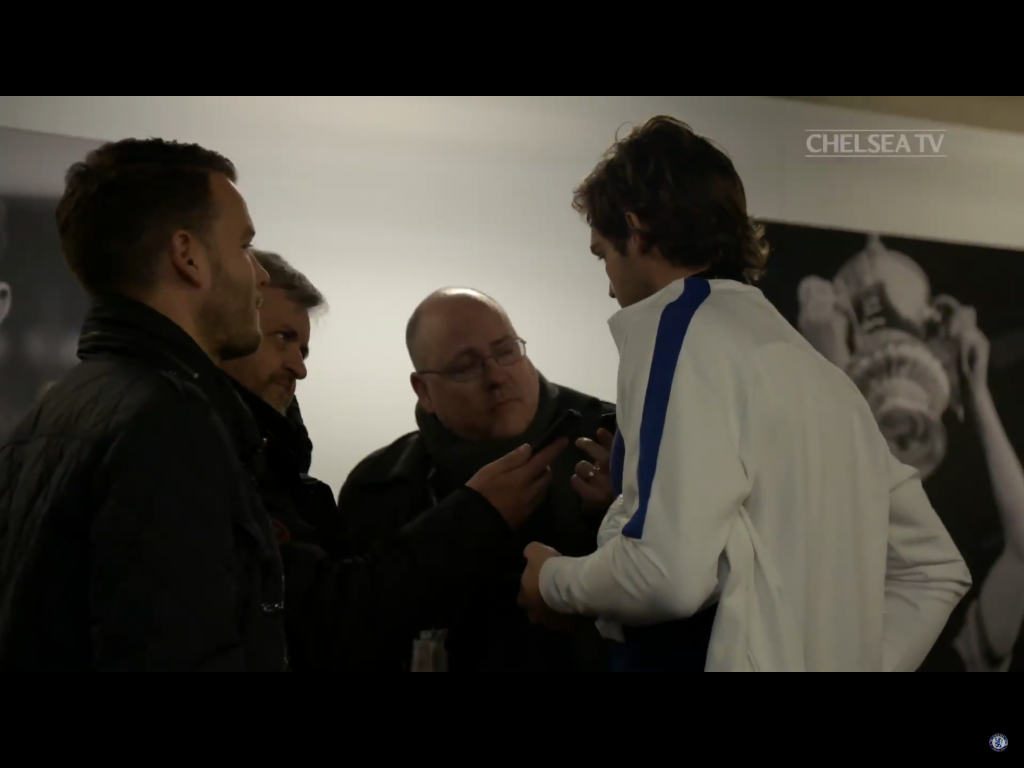 Marcos Alonso is frustrated about wasting three points at the weekend and more ground on those above Chelsea in the league, but he is determined to put things right tonight, at Huddersfield.
He said: “It was an important game for us at West Ham. To see three points go away in a moment like this is hard to take.
“But there is still a long way and we will have to improve tonight.
Of the game on Saturday, he said: “I think they defended well, 11 players behind the ball. it was difficult to find the spaces. We have to keep working hard to get the points.”
Is it the volume of fixtures that is causing the slow starts?
“Yeah, consistency. It’s not easy when you play so many games, but that’s what we have to work for.
“I think we have been playing well in the last games. We didn’t play well at West Ham – that’s it, I think. We did not have the patience enough to play with the ball, and try to create the spaces by playing in the wings and coming inside, changing sides. It’s not easy to score against a team with 11 players in the box.”
Morata was taken off at the London Stadium
“I was okay,” he said. “I was rested against Atletico. I was 100 per cent against West Ham, maybe I taken off because of the yellow card I got, or a tactical decision. Anyways, the focus is now on the game tonight against Huddersfield and that it. I hope that we get a good result and keep fighting all the way.”
Chelsea boss Antonio Conte said title race is over, but Morata is more optimistic.
“There is still a long way to go,” he said.
“It was hard already before this game, so now it is even harder because other teams are above and doing well. But we have to keep fighting, win games and see where we are at the end of the season.
“As long as it’s possible, we go for the first place, it’s still a long way we will see at the end of the season. Right now we have to improve our performance, play the way we have been playing in the last few game, keeping the ball, control the game and just enjoy it on the pitch – and don’t concede a goal.”