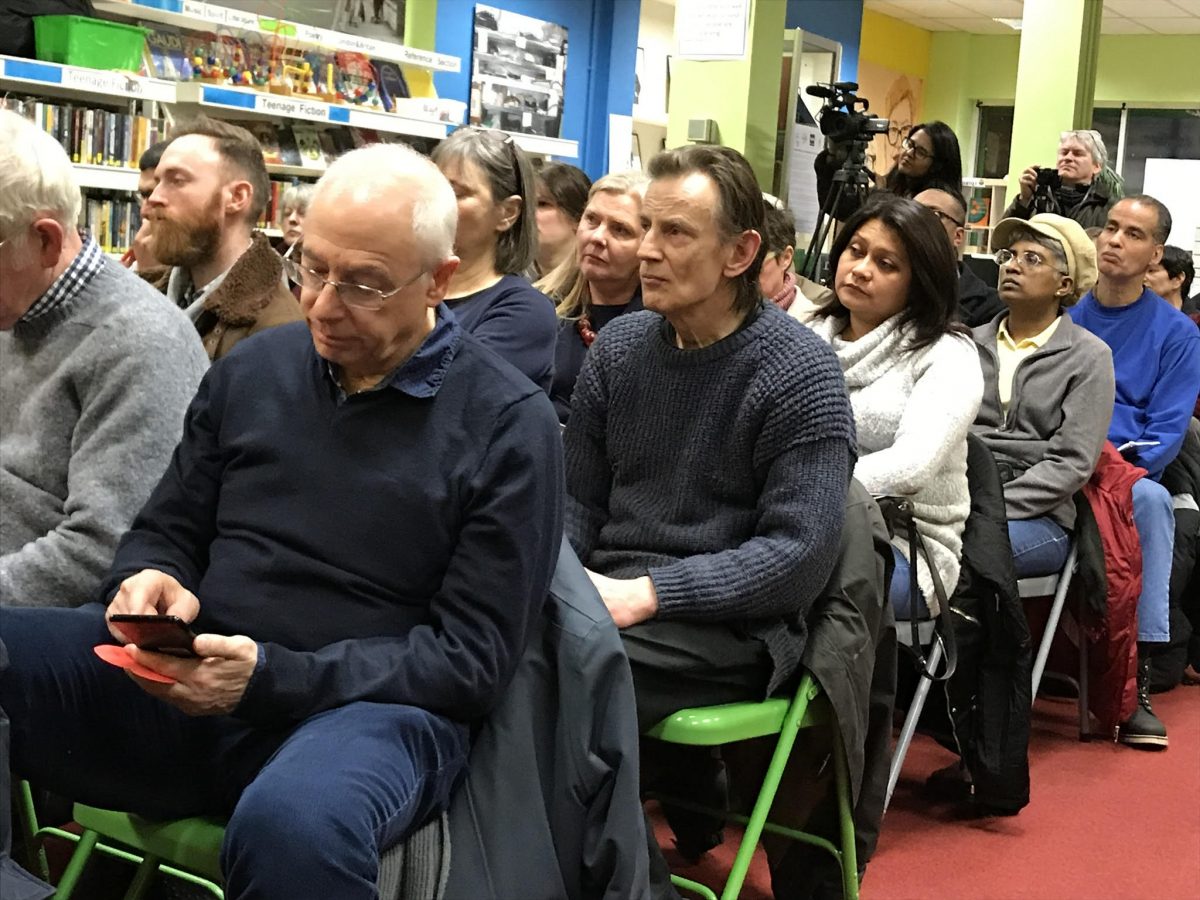 Campaigners are hoping they are a step closer to reversing cuts made to a South London children’s mental health support provider.

Representatives of Lewisham’s Children and Adolescents Mental Health Service (CAMHS) gave a presentation to the Children and Young Persons Select Committee (CYPSC) saying their service was at breaking point.

The committee referred the issue to the cabinet with a recommendation to reverse cuts introduced in 2016 by Lewisham council which will see CAMHS lose £244,000 over a three year period.

Maggie Palmer, a Lewisham CAMHS therapist of 16 years and Unite representative, said: “The Government have cut us down to the bone, if they cut any further they will be cutting into the bone.

“Morale is at the lowest I have ever experienced.

“It’s shocking how many children we have coming in who are suicidal.

“Mental health is one of the fastest growing problems in young people today.”

Lewisham CAMHS receives on average between 300-350 referrals per quarter.

At the select committee on January 30 it was noted that there are children who have been waiting since October for an assessment.

On top of that, some children are waiting six months between assessment and treatment.

Speaking at the committee meeting Dr Tony O’Sullivan, a representative of the Save Lewisham Hospital campaign, said: “At CAMHS the staff are under huge pressure. I’ve seen them in tears. They’re called every day from parents asking why their children are still waiting.

“Although the council has difficult choices, we have to target the vulnerable children and invest in their future.

“Children are the future and we are gambling with their lives.”

The group has started a petition that has garnered more than 7,000 signatures. They plan to hand this petition to Lewisham Mayor Steve Bullock on Wednesday when the cabinet meets.

CYPSC chairman Councillor Luke Sorba said: “Members of my own family have had to use CAMHS locally. My daughter had a life-threatening condition and it was CAMHS that saved her.

“As a council we are in an impossible position with savage cuts from central Government resulting in us losing almost half our staff since 2010 and we have other essential services to find money for such as Adult Social Care.

“But I feel that given the recent increase in young people’s mental health needs it is time to revisit that area of our budget.”

Of the 12 members of the committee eight were in favour and four abstained.

The referral reads as follows: “The CYPSC requests that the mayor and cabinet reconsider the proposed reductions to the council’s contribution to CAMHS funding, against a background of concerns being raised that the service is unable to keep up with increasing pressures.

“We do so acknowledging that increasing council spending in one area of service may lead to decreases in other areas.”

A Lewisham council spokesman said: “Since 2010 we’ve taken significant Government cuts to our funding and up to 2016, no savings were taken from our contribution to CAMHS. The savings agreed last year represent 4 per cent of the total CAMHS budget and are being phased in over three years.

“It’s important to note that some of the pressures that are being faced by CAMHS are not directly due to the savings; that there has been significant NHS investment to improve the service.

“We will be closely monitoring the demand for services to mitigate any adverse impact.”

The cabinet will now have six months to respond to the committee’s recommendation.