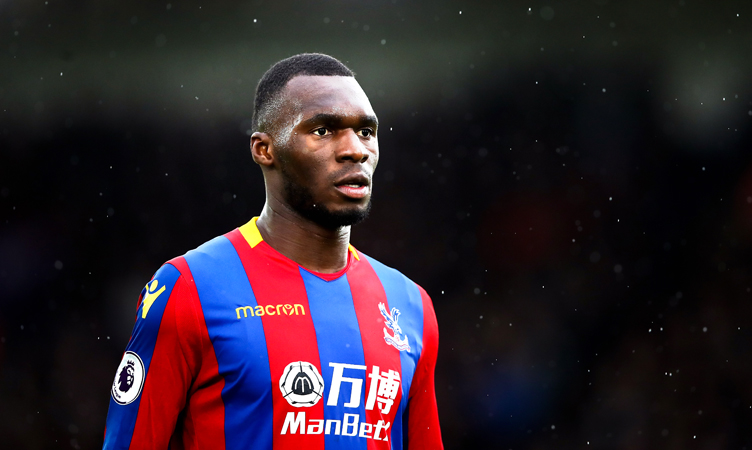 Christian Benteke has admitted it’s “fair” for Crystal Palace to pursue another striker after the Belgian striker scored only his second goal of the season in the Eagles’ 1-1 draw against West Ham.

Palace are in talks to sign Preston North End striker Jordan Hugill on transfer deadline day. The 25-year-old has 10 goals in 29 appearances for Alex Neil’s side this season.

Benteke said: “It’s fair from the club to sign another striker and I’m prepared to fight for my place. It’s difficult to play up front on your own but it was the same last season and I managed to score a lot of goals. I’m happy at Palace and ready to keep fighting for the team.

“It feels good to score as it’s been frustrating the last weeks as I came close to scoring a few times but we got some great results so I couldn’t focus on my individual performance. But I told myself to keep going the goals would come which is what I managed to do. The manager told us before the West Ham game that this was an important week for us as we were playing against teams around us in the table. Sunday against Newcastle will be another massive game for us.”

Benteke put Palace ahead after 24 minutes before Mark Noble equalised for the hosts before half-time from the penalty spot following James Tomknis foul on Javier Hernanadez.

“It was a great feeling to score but it’s very frustrating not to get those three points. We’ve been practicing those crossing scenarios a lot with Andros (Townsend) so I know where he’s going to put the ball and vice versa. The penalty was the crucial point in the match as it gave them a boost for the second half even though we controlled the game.

“I didn’t have a great view of the penalty but it was a terrible tome to let them equalise. I didn’t ask anyone about it because I was so frustrated that we had conceded before half-time.

“It was a good point after a poor first half performance even though we managed to score and they gave away a poor goal before half-time. We tried to control the game in the second half with more composure on the ball but we just couldn’t find that killer pass to create a clear-cut opportunity.”