Streatham residents will be able to have all the fun of the fair next weekend.

Zippos Circus is back on the road with Carnival – a Big Top tour starring an exciting cast of artists from around the globe.

Founder and director of Zippos, Martin Burton said: “We’ve got a man who fires bows and arrows with his feet, we’ve got a contortionist who climbs inside a bottle and we close the show with the very well known Globe of Speed where we have three motorbikes tearing round inside a metal mesh globe at 60mph – much of that being upside down.

Carnival is presented by multi-talented Brazilian showman, comic, acrobat and aerialist Paulo Dos Santos, who is just over a metre tall.

Mr Dos Santos has been with Zippos Circus for several years and is beloved by audiences.

This will be his first year as ringmaster on the show. 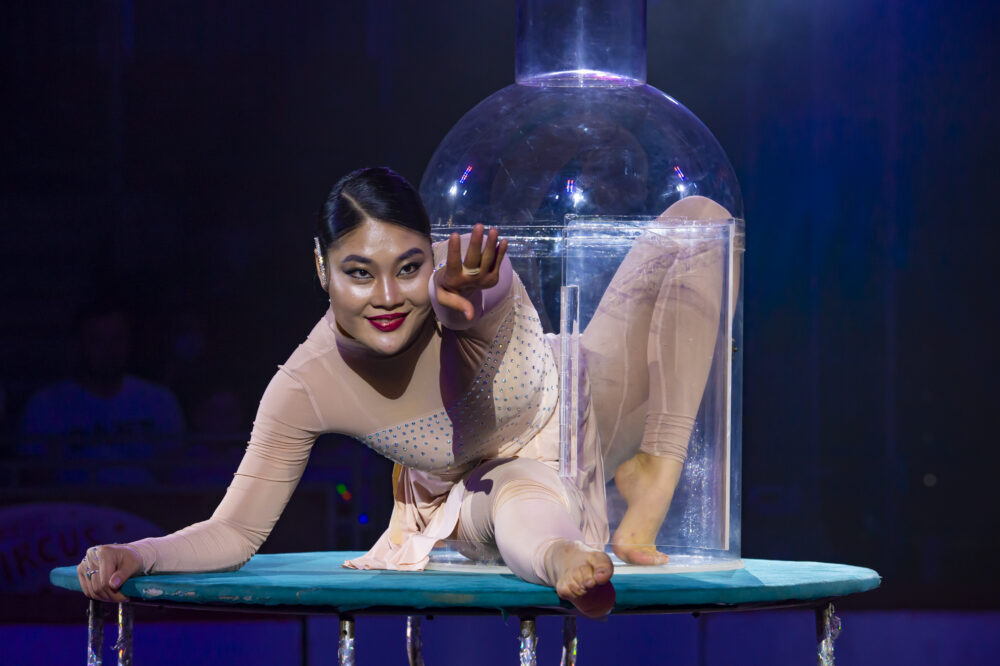 The show includes acrobats and aerialists, comics and daredevil motorcyclists from all corners of the world.

There will also be tumblers from Kenya, knife-throwing from the Czech Republic and hand-balancing from the Garcia family.

The pilot and his passenger will showcase their Flying Machine and there will be adrenaline-inducing skills courtesy of the Wheel of Steel.

The show will comply with all COVID-19 health and safety measures including socially distanced seating within household/party ‘bubbles’ in the well ventilated Big Top.

Mr Burton has been in the circus business for almost 50 years.

He said: “I am the boy that ran away and joined the circus, much to my mother’s disgust.” 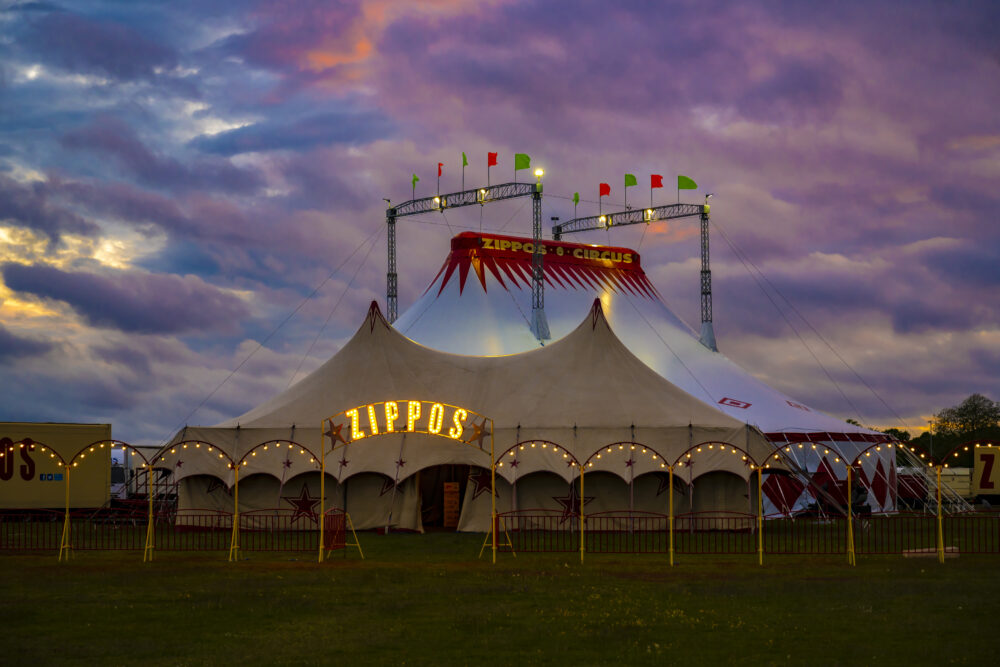 Mr Burton worked as a clown, but promised his mother he would get a proper job after three years, but the plan didn’t go the way she had hoped.

He said: “After three years we were already looking at our first international tour to Australia and Indonesia, so I kind of broke my promise to my mum because there were great things going on.”

Zippos Circus is now a household name that has travelled all over the world performing their breathtaking shows.

Mr Burton said: “We’re a giant family. We have people who come and work for us who bring their children and their wives.

“We have weddings and christenings in the circus ring – I’ve even used the ringmaster’s top hat as a font before now.

Zippos Circus will be at Streatham Common from July 1 to 6.