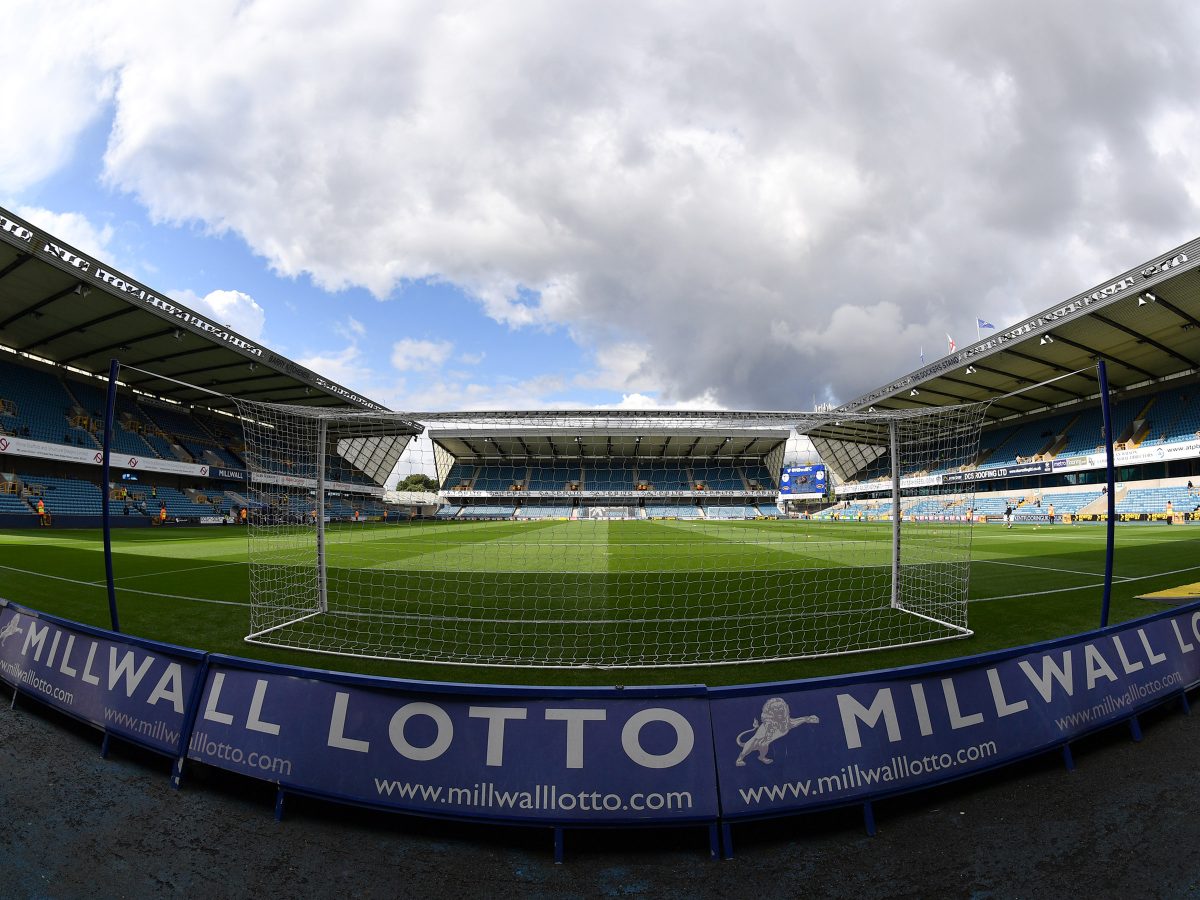 Released Portsmouth midfielder Gerard Storey is reportedly set for a summer trial with Millwall’s U23 side.

After arriving from Portadown in 2019, Storey made just one first-team appearance for Pompey, in their 3-0 EFL Trophy victory against Cheltenham in December 2020.

Storey is capped at Northern Ireland U17 level after making his debut in 2018.

The 19-year-old was released from Fratton Park this summer. The Portsmouth News are reporting that Storey is set for a trial with Millwall.

Swansea’s development side are reportedly also keen on the Northern Irishman.