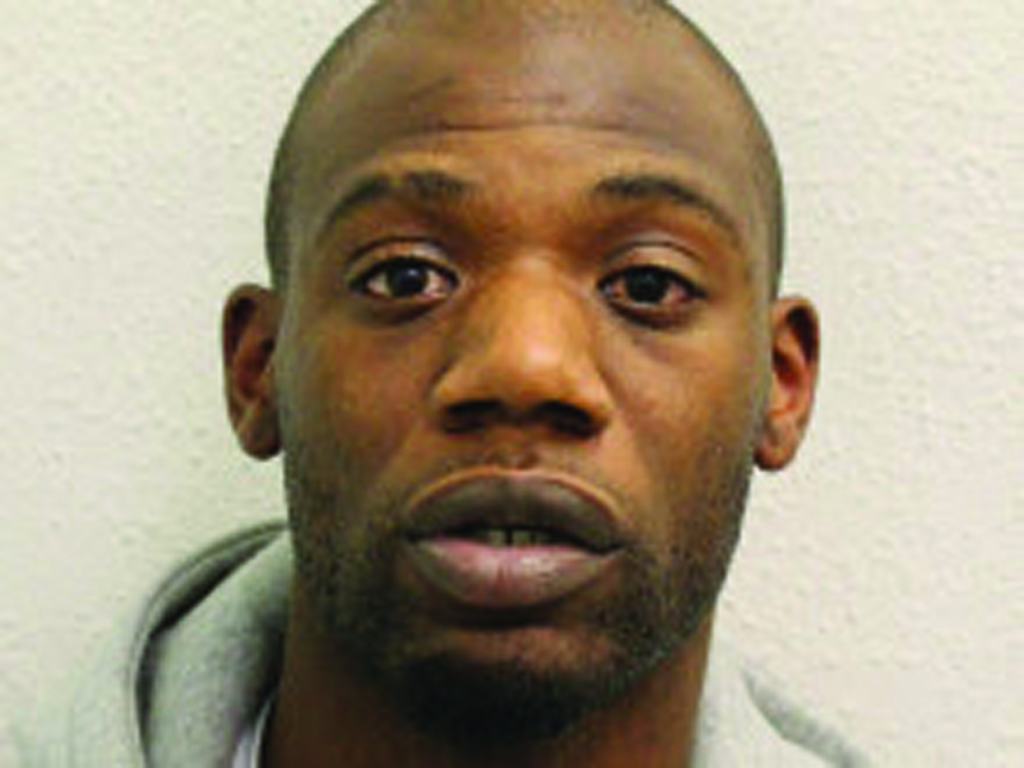 A drug dealer who stored cocaine in his freezer has been jailed.

He was sentenced to three years and four months’ imprisonment.

Henry was arrested on Wednesday, November 1, 2017 following a operation by police officers from the Greenwich Violent and Organised Crime Unit.

Officers executed a warrant at Henry’s address in Lord Warwick Street and once inside the property they found a quantity of cash and cocaine.

In total, about £3,000 was recovered. On searching the venue, officers discovered wraps of cocaine, ready to be dealt on the streets, stored within a freezer in the kitchen.

There were also larger quantities of cocaine in a compressed form in the bedroom.

In total cocaine with an estimated street value of more than £10,000 was recovered.

Detective Constable Stacey Bates who led the investigation said: “Drug dealing and the associated criminal activity that comes with it brings misery to our communities.

“I hope this sentencing sends a strong message to those who choose to deal drugs – Greenwich police will target you, arrest you and put you before the courts to face the consequences.”