Aaron Pressley is preparing himself for his first full season in professional football with AFC Wimbledon – and is hoping to thrive from the task of becoming a reliable source of goals for Mark Robinson’s side.

The 19-year-old, who has joined the Dons on a season-long loan from Brentford, had several suitors following his eye-catching season with the Bees’ B team.

But Pressley told the South London Press: “Wimbledon stood out to me. Where Robbo saw me, and how he wants to take the team forward, really appealed to me.

“It is a very young squad, but you only have to look at Lincoln last year, who had the youngest squad in the league, and they got to the play-offs. You need experience in your squad, which we have, but it’s good for us young players to have the freedom and trust to go and express ourselves.”

The Scottish forward, who has been capped by his country at U17 level, spoke with Jaakko Oksanen when Wimbledon made initial contact. Oksanen, who spent last season on loan at Plough Lane and made 27 appearances in League One, gave a glowing reference.

“Jakko said great things about the club, gaffer and the coaches,” said Pressley. “He spoke really highly about Wimbledon. And while the resources of the club might not be the best in League One, it gives you more of a family feel with everyone chipping in and trying to achieve the best for each other.”

With the addition of Pressley, who joins George Marsh, Luke McCormick and Darius Charles as part of Robinson’s summer recruitment, the South Londoners have gained plaudits for their courage to build a young squad combined with a sprinkling of experience. 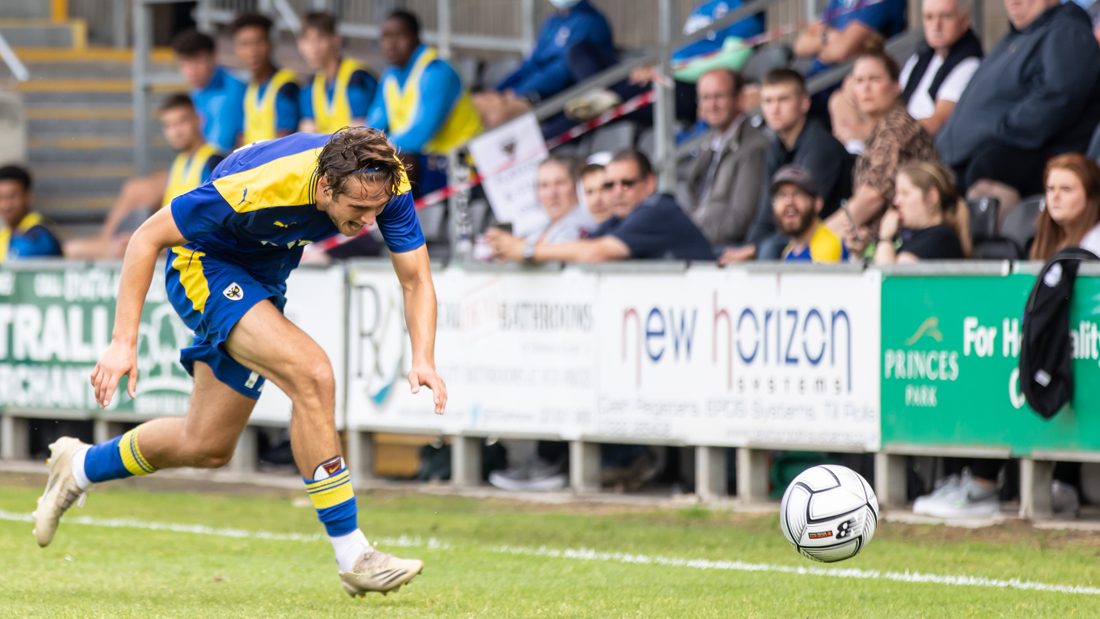 The loss of Joe Pigott, who scored 20 goals last season and joined Ipswich Town on a free transfer, has been earmarked as a cause for concern going into the new campaign. But Pressley, who head coach Robinson hailed as his number one target in the forward department, is relishing the challenge of succeeding Pigott.

“I’d like to hope that’s why Robbo has brought me in. I’m 19, and I will be learning on the job, but I think I have got what it takes.

“I want to look back when I retire, even if I haven’t had a good career, and say that I couldn’t have given any more to the game for the years I was playing.”

Growing up in a footballing environment – his dad Steven played as a defender for Scotland, Celtic, Rangers, Hearts and Coventry City – the prospect is hoping that his experience of adapting to new surroundings will help him fit seamlessly into life at Plough Lane.

“You can never tell until you start playing, but I have a really good feeling about this move,” he said.

“I hope I can give the fans the best of me. I have seen quite a lot of the country for a 19-year-old. It’s tested me mentally, but it has helped me going into new places and environments.”

Pressley, who has already picked up the nickname ‘Elvis’ from a collection of the Wimbledon backroom staff, is brimming with confidence after his “best season in football”.

He plundered 19 goals in 26 appearances and pick up the Brentford B Player of the Year award for his goalscoring exploits. 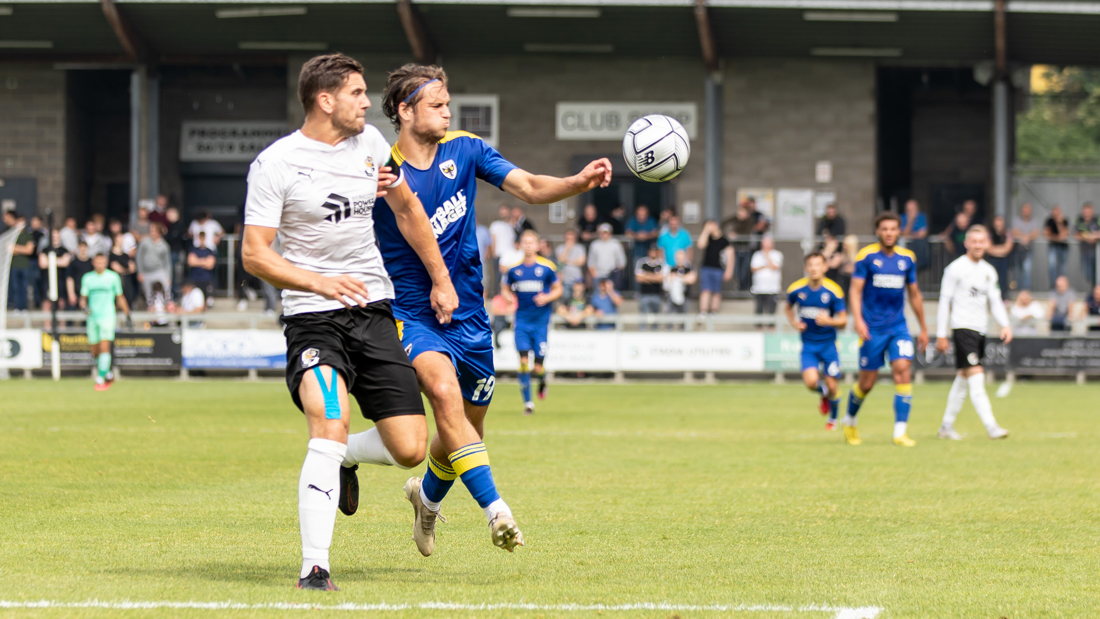 At the beginning of 2020, Pressley decided to cut loose from Aston Villa’s academy set up in search of a clearer path to first-team football – his decision led him to west London.

When asked what clicked when he joined the Bees, Pressley replied: “Neil MacFarlane and Sam Saunders really developed me on as a player when I signed for the club. I knew I had the ability, but they really brought my game on.

“People trust you – a manager that gives you the belief and gives you loads of confidence. I was playing some of my best football against some excellent opposition.

“You know that if you do well in the B team, you will get that opportunity to impress in the first team.

Pressley’s was invited to train with the first team very quickly into his tenure with the club.

He made the first-team bench on several occasions as he served as apprentice and understudy to Ivan Toney, who netted a Championship record of 31 goals last season.

“I learned a lot watching Ivan,” said Pressley. “Studying how he carries himself, his movement and the position he picks up on the pitch was incredibly useful.”

Pressley was rewarded with his first-team team debut at Rotherham in December.

“I think I tripped down the stairs because I was that nervous,” chuckles Pressley. “Saman Ghoddos was standing next to me and said: ‘Go on and do what you have been doing for the B team and in training’.

“When you’re in the moment, and someone is trying to explain set-pieces to you, it’s hard to concentrate. There were only three minutes left, so basically, just don’t lose the game.

“Even when I was on the pitch against Leicester in the FA Cup, I thought I did okay. It was different – it means more to people. With the B team, there’s no points or jobs on the line, but when you go on to the first-team pitch, there is – you could be playing for the manager to keep his job.

“It’s a different type of football, and that’s what I need with Wimbledon – to step up and show myself in a tough environment. It’s a very strong league this year.”